The final blog in my five-part series looking back on Mobile World Congress. Today I remember the last two years as well as looking forward at what to expect later this month.

107,000 visitors… As I wrote at the time, MWC 2017 felt like the industry was in a holding pattern. The meteoric rise of Huawei was certainly in evidence as the company established itself as the number three provider of devices worldwide, as well as the undisputed number one NEP. SDN and NFV became established reality and a central thread to ‘operator digital transformation’ strategies. Three words that we’d be hearing a lot more. The 2017 show was symptomatic of an industry in transition. Everyone knew that 5G and IoT were critically important, and that cloud would be a key enabler of everything. Three relatively new acronyms were hotly debated too, AR, VR and AI. As with 5G and IoT, the industry continued to run demos and proof of concepts for everything, while trying to figure out the ‘how’ and the ‘why.’ The biggest device story was the return of the Nokia 3310.

“More than 107,000 visitors…” Last year’s event was set amidst a bunch of political turmoil as the fight for Catalan independence reached its peak. Anyone would think the demonstrators targeted the event purely to get more publicity… The fact that the event received its usual royal visit from the King of Spain made it even more of an opportunity for demonstrators to voice their opinions. The opportunity was taken, though show disruption was largely minimised. Major industry developments were in short supply, but as I said at the time, the industry remained in a period of transition with new technologies and approaches forcing operators to ask themselves difficult questions. 5G, IoT, NFV, AI, AR, VR would all play their part and add further fuel to the operator need to rethink, restructure and consider the kind of company they wanted to become. At the same time, OEMs tried their best to prove innovation in the smartphone market still existed. The Samsung Galaxy S9 did well, but then so did the Nokia “banana phone.” The 5G tussle between the major vendors was noticeable. Friends in the media remarked on the quantity of product announcements they had received in the weeks prior. The technology was becoming more real, with the US operators assuring the world that 5G would be a thing in 2018, and an even bigger thing in 2019. IoT technology showed real progress with autonomous cars moving closer to widespread consumer primetime.

Attendance at the show has been at the 107,000 mark for a couple of years. I’m interested to see how many head to Barcelona next month. The rebrand is interesting. The show is now called MWC Barcelona. Will this place more European emphasis on the event as a means of creating three major global events alongside MWC Americas and MWC Shanghai? I suspect the Barcelona bias will remain for a good while yet. Let’s see what happens. The event will be all about 5G. It is a technology migration that has become very political. Huawei is experiencing a major backlash. Could it the once unassailable NEP and OEM really withdraw from the West if the negative agenda against them persists? This article from Keith Dyer at the Mobile Network sums it all up beautifully. Will this be music to Nokia and Ericsson’s ears? Let’s face it, they need a bit of luck, don’t they? Is political unrest creating uncertainty in the minds of operators to invest in 5G? Maybe, but it will only serve to delay the inevitable. 5G is coming and will dominate technological discussions at the show along with blockchain, AI and IoT. The creation and maintenance of digital trust will prove to be fundamental to the future success of the industry, so I’m not surprised that it has its own stream on the conference agenda. Looking forward to it… No, really, I am…

Remember to share your memories from the last few shows with us and your thoughts on what to expect this year! 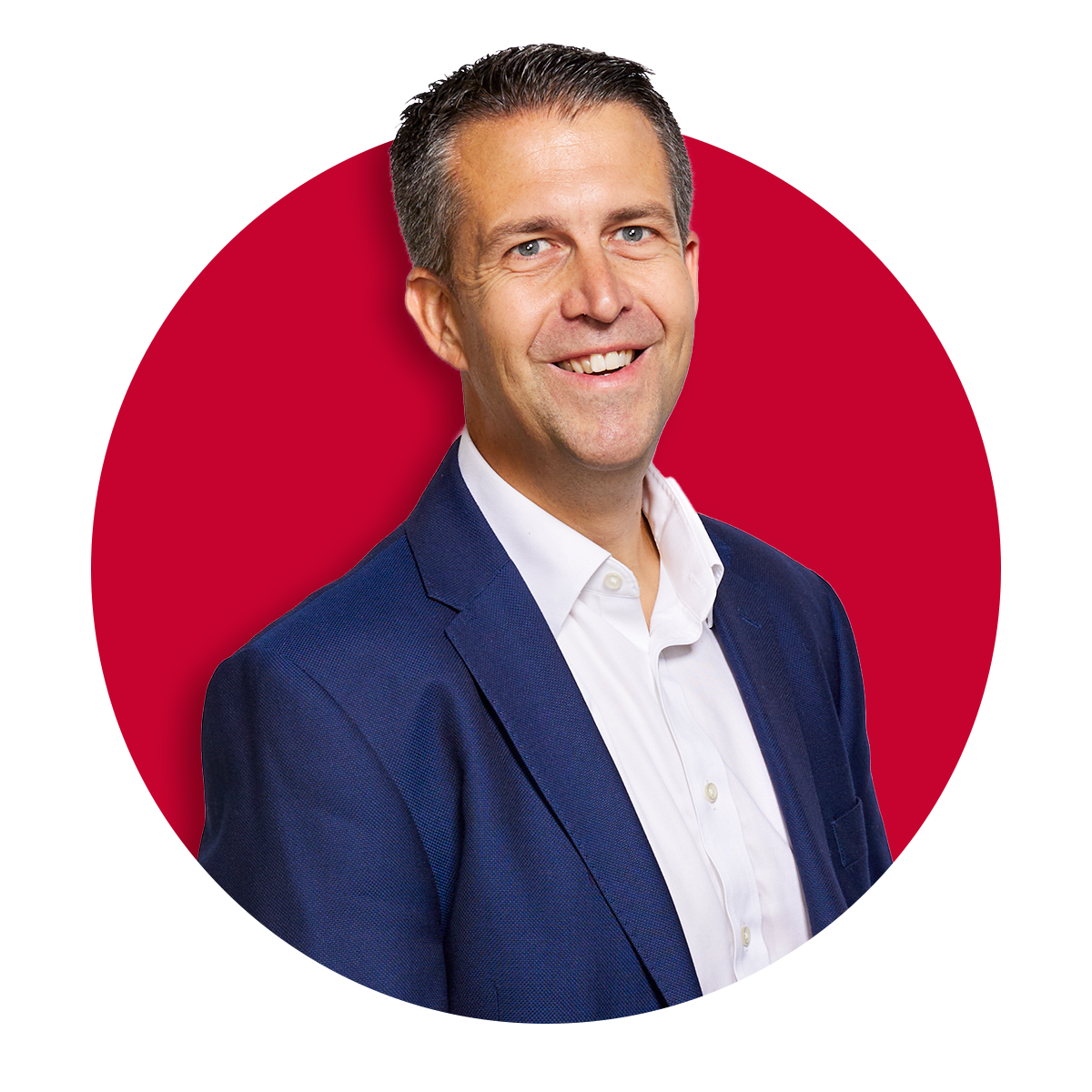