Last week's news from Motorola announcing a new RAZR phone took me right back to my 14th birthday. My parents, after much persistence from yours truly, finally caved and bought me a pink(!) RAZR. To say I felt like Paris Hilton (gross, I know) is a massive understatement.

Fast forward nearly ten years and Motorola is back, with a brand new shiny version of its iconic device, now featuring the oh-so-controversial foldable screen. The new smartphone also comes with your bog-standard phone specs: front-facing camera; 128GB storage; 6GB ram and an eSIM. On paper, it’s really nothing to ring home about but interestingly—and much to the glee of my 14-year-old self—it has retained its "flip". Because, let's face it, hanging up aggressively has never been the same since flip phones died out. The flip phone sass is officially back.

So, on a more serious note, will the RAZR be all it’s cracked out to be? And more importantly, will consumers even care? Well, if previous attempts at relaunching iconic devices are anything to go by (see Nokia Banana phone relaunch at MWC18), it may be a long road ahead for Motorola. From an innovation point of view, sure the foldable-flip screen is exciting, but recent attempts at the same thing from Huawei and Samsung have demonstrated that perhaps we're still not quite there when it comes to foldable screens--Motorola claims their screen is better thanks to a “zero-gap hinge”, but yeah, obviously they would say that.

And then there's the price: the Motorola RAZR is expected to retail for $1,500—just as much as a new iPhone or Samsung. Does Motorola really have the brand loyalty and engagement to convince people into paying that much money for a device? I'm not so sure; aside from a couple of tech enthusiasts and nostalgia chasers, I don't see older or younger demographics going for this. Motorola just isn't "in" anymore, and its 2% (who even are these people?!) smartphone market share says it all.

But maybe, I'm being a negative Nancy and actually, this could be Motorola's big comeback. This could see consumers get excited about a device again that isn't just a rectangular screen. But even then, will Motorola even be able to keep up with demands should the RAZR be a hit? Will they be able to stave off the competition—Samsung recently unveiled its own version of a flip phone which is due to go on sale in April of 2020. Apple will likely follow.

We shall see how this plays out but if Samsung and Apple have their way, it'll be more "Goodbye Moto" than "Hello Moto". 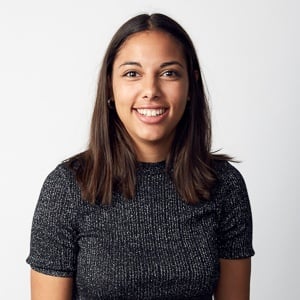 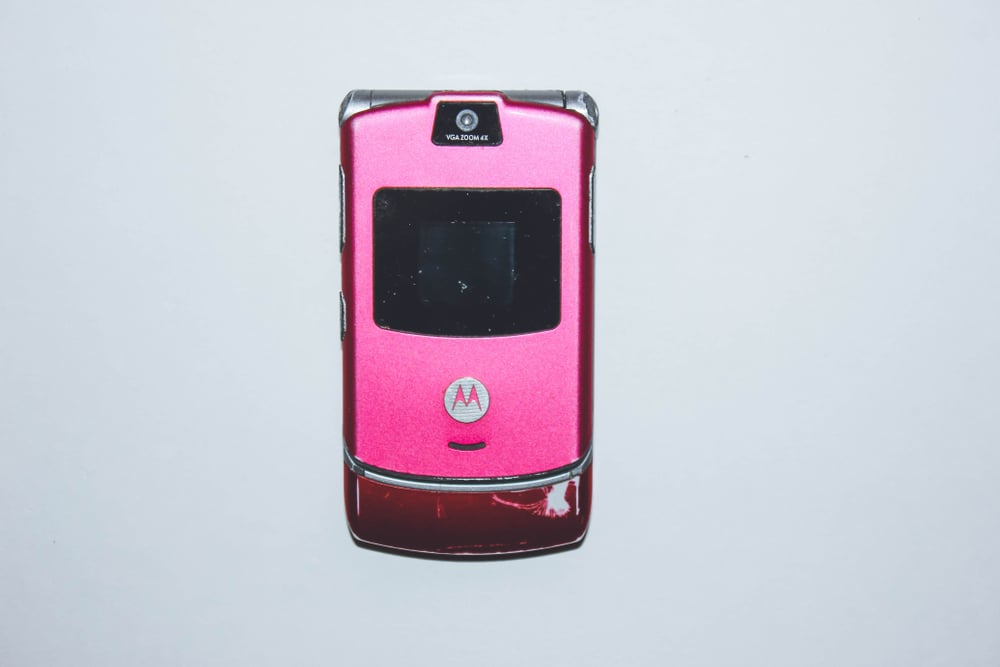