Could digital finance be the much-needed route to financial inclusion?

One of the most pressing issues for financial services providers is innovating to effectively reach the billions of people around the world who live ‘unbanked’. According to the World Bank, around 31% of the world’s population live this way, meaning that 31% of adults around the world are without an account at a bank or other financial institution. A further percentage of individuals live ‘underbanked’. One manifestation of this is that despite having bank accounts, there is often a feeling of disenfranchisement with traditional financial institutions. This feeling can present itself as a preference for doorstep payday loans or pawn shops, for instance, who have lower lending criteria, rely on face-to-face interaction and can be less intimidating than banks and their associated, officious processes.

Nevertheless, there are digital solutions which providers can integrate in order to forward financial inclusion, which we’ll go on to consider in turn.

The reasons underpinning financial exclusion can be complex and difficult to address directly.

Trust can be a major factor in one’s decision to live unbanked and this mistrust, along with general attitudes to banking and money, are passed down from generation to generation, with various family members sharing their experiences of living through events such as the Wall Street crash of 1929, or 1987’s Black Monday. A similar lack of trust in large, ‘faceless’ institutions more generally can also prompt individuals to choose to manage their financial lives as independently as they can.

However, there are also more practical reasons why a person may have restricted access to financial services, or no access at all.

Firstly, for many people, they simply do not receive a steady enough income to make full use of a bank. This can particularly be the case for those living ‘pay cheque-to-pay cheque’. Education can also play a large role in one’s financial approach, as often those lacking financial education struggle see the full value in using banks and find the processes intimidating.

Thirdly, some people do not live in the vicinity of a bank due to branches closing in more rural communities. In fact, McKinsey Global Institute has reported that digital payments can save individuals an average of one hour travel time, and three hours waiting time per transaction, in rural Niger.

The impact of being under, or unbanked is understood on a local level by those it directly inconveniences and on macro level by organisations such as the United Nations. Access to financial services is noted as an enabler of almost half of the United Nations Sustainable Development Goals. Access to gender equality, ending hunger, reducing inequalities and many other goals are all enabled by financial inclusion, so ensuring adequate access to financial services is about more than just being able to transfer funds.

So how can providers make use of digitised solutions to reach the unbanked? Beginning with those choosing to live independent of banks, by having immediate and constant access to one’s finances, trust in the banking system can be increased, as there is a much greater degree of autonomy involved. Open Banking allows users to connect the data held in accounts across multiple platforms in one place, giving the user immediate access to oversee all of their finances. By sharing data, all accounts can also be managed and easily accessed from anywhere in the world. With 4,299 bank branches closing in the UK since 2015, according to research by Which?, the ability to easily access one’s finances remotely is all the more saliant.

The introduction of artificial intelligence (AI) is another key way that banks can further financial inclusion. For individuals that feel clueless when it comes to financial services and find the idea of entering a bank intimidating, AI has made the availability of chatbots a much more accommodating feature when requiring help. AI can also be used to provide users with data analytics, showing them where they’re spending the most and how they could better budget. As saving ability and financial education is typically lower amongst the unbanked, these features are key for allowing users to better understand their situation and manage their finances independently.

The advantages of digitisation can go much further than accommodating features. Fintechs around the world are reimagining traditional forms of financial services to streamline and simplify the industry. The rise of ‘super-apps’ is an example of how fintechs are challenging existing financial processes. Apps like Revolut have expanded into offering flexible insurance and investment solutions all in one place, breaking down the industry’s once complicated and convoluted processes which contribute to people becoming, or being, underserved.

A final digital banking solution to consider is cryptocurrencies. In developed countries, cryptocurrencies have a reputation for being slightly volatile and reserved for the use of financial experts or trading fanatics. However, in developing countries, the use of digital currencies has been on the rise, particularly for simple everyday payments. According to a Statista survey of global consumers, one in three respondents in Nigeria said they owned or used cryptocurrencies, compared to just six out of every 100 in America.

Whilst this may seem surprising at first, consider individuals in Nigeria and beyond, many of whom receive remittances from family members across the world but struggle to access the desired amount due to exchange rates, or merchants struggling to trade globally due to transaction costs. Due to the decentralised nature of digital currency exchanges, cryptocurrencies generally allow for less costly and faster transactions, opening-up finances for millions of people.

As innovation has accelerated in recent years, the number of un/underbanked individuals has declined alongside it, indicating that there is major scope for providers to target this group by offering digitised solutions. Whether it be a super-app or Open Banking, all of these fintech solutions target issues of accessibility, complexity, education and trust. By working with fintechs to integrate these solutions, financial services providers and non-governmental organisations alike can zero in on the factors underpinning the unbanked. 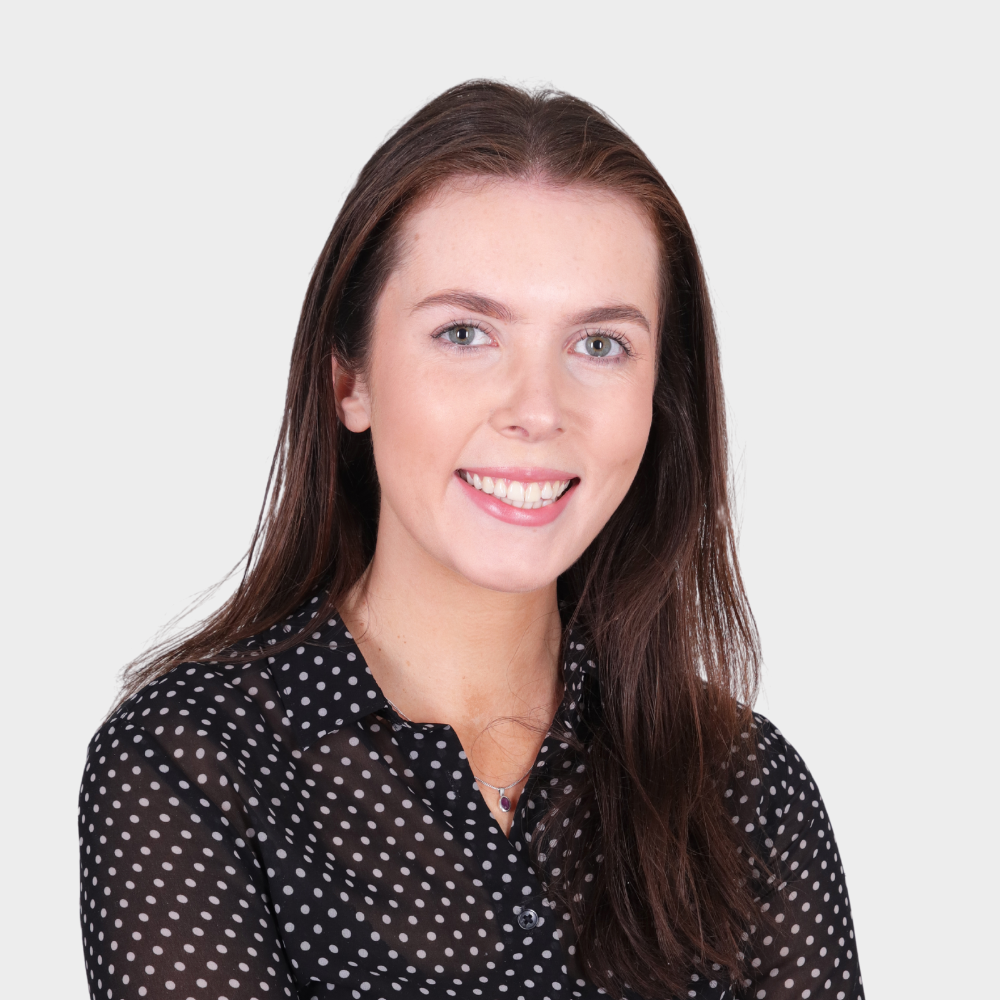 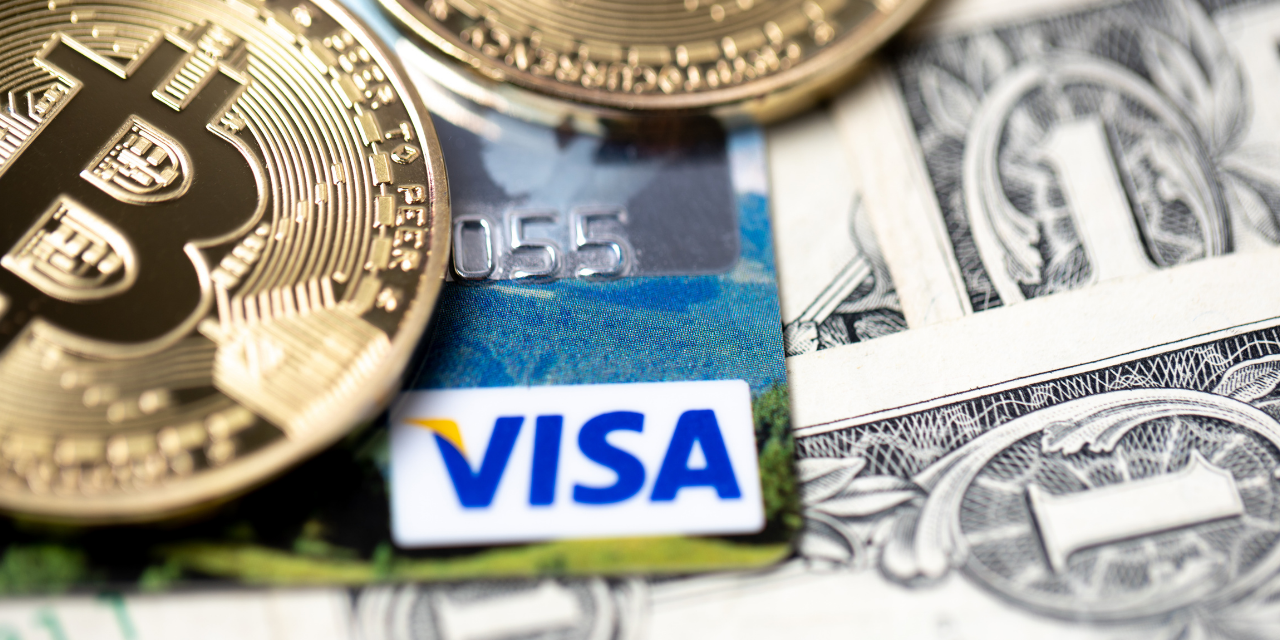