End of roaming for the greater good?

Yesterday, my mum told me about her argument with a call centre operator from a leading UK telco. Said telco had been billing her 30-odd quid for a contract she had cancelled in store four or so months ago. The call centre operator couldn't understand my mum's frustration, why would she want to lodge a formal complaint?

She then made a comment to me that evening, "are operators that short of money that they must hang on to my extra £30 each month?", and I thought... while this could be a reflection of a mere BSS error, could it also be a reflection of telcos' current fear over ever declining ARPU?

The end of EU roaming is fast approaching and for the mobile industry, the impact it could have on revenue is leading operators to rush to roll out alternative services. But perhaps, instead of worrying, operators should take a leaf out of Three's book and seek to abolish roaming altogether.

The operator has just announced the end of roaming in Brazil and Singapore, alongside the EU, demonstrating that it's not just following legislation but also the benefits of a little thing called customer satisfaction.

While operators around the world worry about revenue, concentrating on ways to increase customer satisfaction in the first instance could actually see telcos benefit financially in the long run. By prioritising customer experience and answering to customer demands and needs, subscribers will undoubtedly be more willing to spend money with their operator. And for operators looking to launch new services and offers, a dedicated and loyal subscriber base is exactly what they're going to need in the coming months and years. Not one angry by overbilling and bill shock.

So telcos, how's that transformation coming along? 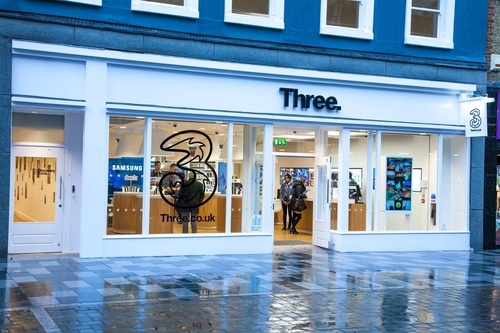