How can technology disrupt the sports TV rights model to give the power back to the fans?

Last week it was announced that Amazon scored the TV rights to show 20 Premier League matches a season for three years from 2019. The deal is a first of its kind for the Premier League, with a tech giant disrupting the Sky Sports – BT Sport duopoly that has held until now. It’s a massive deal for Amazon as it continues its diversification into sports, following the multi-million dollar decision to buy the exclusive UK rights to the US Open tennis earlier this year.

But while the deal is great news for the Premier League and indeed Amazon, it is the consumer that draws the short straw here. That is, those who are not Amazon Prime customers. That’s because a Prime membership will set you back £79 a year, or £7.99 a month.

For football fans, this now means forking out for three separate subscriptions to Sky, BT, and now Amazon, should they wish to watch all of their team’s games throughout the season. With Sky Sports HD already coming in a £46 a month and BT Sport HD at £34.49 a month, fans could be looking at a total monthly cost of £88.48.

At a time where many fans are priced out of attending live Premier League matches, the last thing they want is to pay more to watch live matches on TV.

What fans need is a model that gives them – the real “rights holders” – the power back.

One way to do this could be to allow sports clubs to produce and market their own live sports content to fans directly. We’ve already seen glimmers of this among Premier League teams with Premier ArsenalFanTV, Manchester United TV (MUTV) and Chelsea TV, which provide previews and reviews of matches directed at supporters.  The reality is that anyone can be a content owner, and there are thousands of sports clubs that could start to broadcast all of their matches, and benefit from becoming their own rights holders. Sky of course has led the way in building a glossy, attractive, slick, first-class experience with the Premier League, and its teams benefit from the league itself negotiating broadcast rights for its clubs collectively. But Sky’s attention rarely extends to lower league, smaller, and perhaps even very local clubs and teams. There are lots of new companies creating technologies that could empower them to produce and deliver their own video content, becoming broadcasters and their own ‘rights holders’. And this is not just limited to football - a cricket or rugby club could do the same.

This is exactly what companies like Mobile Viewpoint are spearheading. At NAB earlier this year, Mobile Viewpoint launched its IQ Sports Producer solution, an all-in-one production suite that can be used to produce and stream sports events remotely. The solution reduces the cost and complexity of live content production and delivery, and can automate the production altogether, meaning there is no need for costly camera crews.

This means that a smaller sports club who may receive little regular TV coverage can broadcast their own live matches. Not only would they generate revenue from the content itself, but also from the associated advertising. And the price point would be much lower for the fan too.

With the power of AI, players, balls or other objects can be tracked and their movement captured on camera. Advances in robotics means that cameras can move to shoot matches with the same level of control associated with high quality production.

Sky, BT, Amazon and their ilk will always lead delivery of the experience for the world’s sports mega brands and their fans, including developing new technology to underpin it. But as innovation in streaming and broadcast continues, it presents a significant opportunity for sports clubs to become content owners in their own right and the chance to make revenue from their own exclusive live content, as well as member subscriptions and advertising.

While this technology is perhaps in its infancy, it could drive a power shift from big rights holders to sports clubs and more importantly, the fans themselves.

And that’s not such a crazy thought when you think that a retailer turned internet giant is now competing with the likes of Sky.

If you would like to find out about how CCgroup supported Mobile Viewpoint at NAB, you can view our case study here: https://www.ccgrouppr.com/case_study/maximising-nab-pr-for-mediatech-companies/ 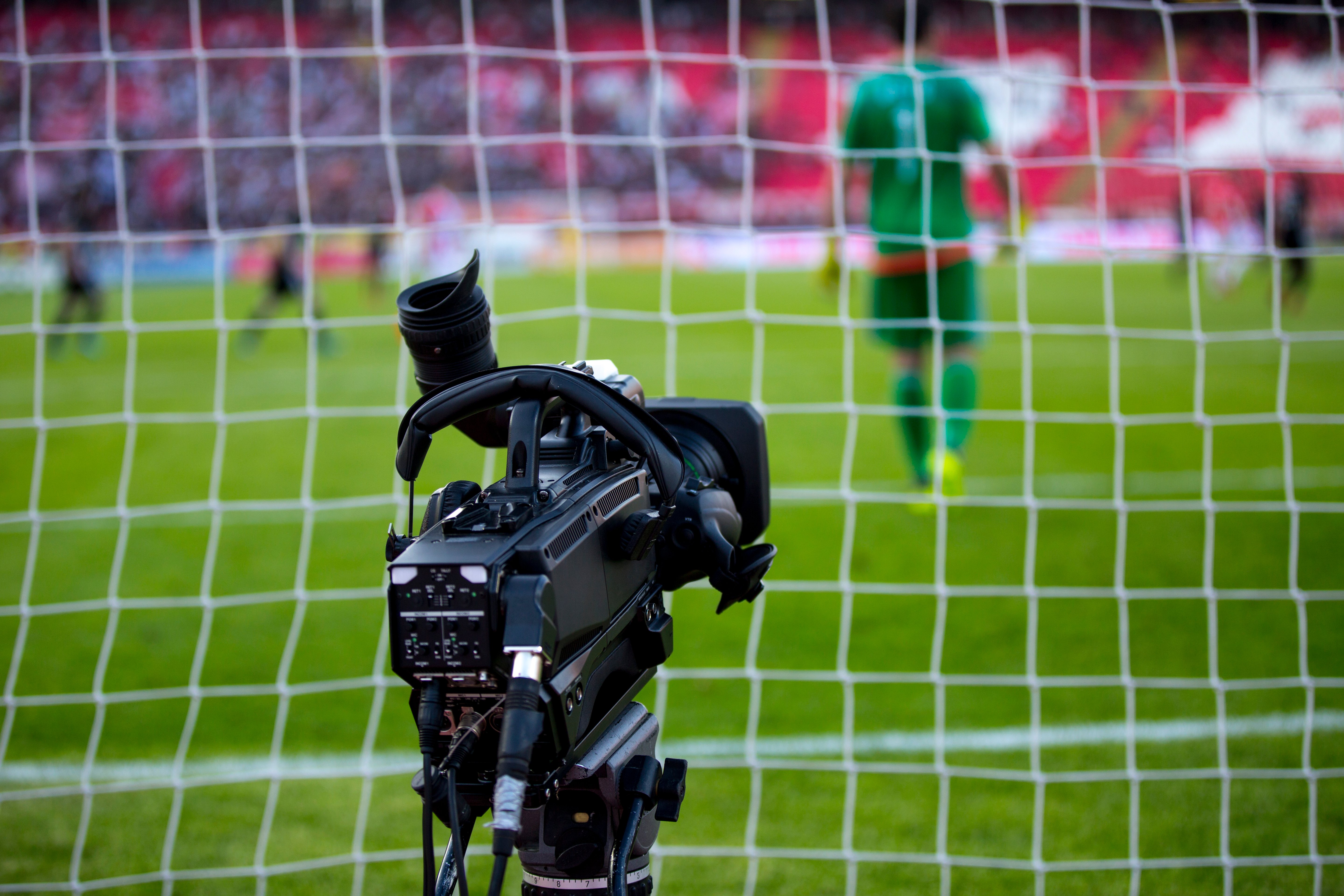