How did Huawei become one of the UK’s biggest smartphone names?

For the launch of its latest Mate 20 Pro smartphone, Chinese telecoms equipment vendor Huawei decided not to hold the event in Shanghai or Beijing and instead opted to throw a lavish launch event in London.

The event consisted of a press conference at London’s Excel, where Huawei CEO Richard Yu introduced the world’s media to the P20 series of phones. An exclusive afterparty in Marylebone, attended by a raft of English celebrities, followed.

A couple of years ago it might have seemed strange that Huawei, a company with little to no brand awareness among consumers in the west, would launch its latest line of smartphones in a European capital city.

However, following Huawei’s staggeringly rapid expansion in recent years - in which it has overtaken Apple to become the world’s second largest smartphone manufacturer, behind Samsung – choosing to launch its new smartphone line in London seems like another step in Huawei’s masterplan to dominate the global telecoms market.

The Mate P20 launch was accompanied by a huge investment by Huawei into marketing in the UK. Recent surveys from YouGov suggest that this investment might have paid off. In just one month, incorporating the peak of the Mate P20 marketing campaign, YouGov found that Huawei’s awareness score – that is, whether someone had heard of the brand or not - jumped from 52 percent to 62 percent.

Capturing the attention of the consumer is extremely difficult in the highly saturated telecoms market, so this jump in public awareness of the Huawei brand among British consumers is an impressive achievement.

Another key takeaway from YouGov’s findings is that Huawei’s purchase consideration score (ie: whether someone would purchase from the brand when they were next in the market to buy a product) increased from seven before the P20 campaign to eleven now. For those consumers already looking for a new phone, the score jumped from eight to fifteen.

The P20 series launch isn’t Huawei’s first rodeo when marketing to international audiences. The vendor has been investing heavily in marketing in recent years, with a mix of traditional investments like newspaper and billboard adverting across Europe, as well as wider big scale digital advertising campaigns. Huawei has also amassed a huge social following, including a Facebook profile with 54 million followers.

What’s of particular interest to us here at CCgroup is the importance that Huawei sees in PR, which is demonstrated by its investment in Western European focused PR campaigns, plus its  appointment of Winston Eavis as Director of PR and events in May 2017. Eavis was formerly head of external comms for Europe at Samsung.

It might seem like Huawei’s recent growth and its successful Mate 20 launch are all chapters in a hugely positive success story. However, Huawei continues to wrestle with a significant problem, and - such is life in 2018 - it’s a political one.

Huawei has been the subject of growing scrutiny from international governments in recent years, stemming from the company’s perceived closeness with the Chinese government. It’s for this reason that politicians and pundits alike have cited Huawei as a concern to their countries’ national security.

Most recently, here in the UK we’ve seen BT remove all Huawei equipment from its 4G core network, which many see as an attempt by a major global operator to marginalise Huawei in a high-profile market. The governments of India, New Zealand and Australia have also all blocked initial bids from Huawei to supply 5G network infrastructure in their countries, again citing security concerns.

Huawei’s ascendance has been fascinating to watch. Its major investments in marketing and PR has seen its brand awareness worldwide grow considerably. This is no easy feat in a global smartphone market so heavily dominated by Apple and Samsung.

But Huawei finds itself at a crossroads. Trade friction between China and the US plus concerns by countries around national security threaten to put the brakes on what has been a remarkable rise. We’ve already seen that Huawei knows how to utilize marketing and PR.

I’d guess that next year and beyond we’ll see the focus of Huawei’s communications strategy shift to answering these highly damaging accusations and allaying the security concerns of national markets – before these concerns spread into anxiety and distrust among individual consumers. 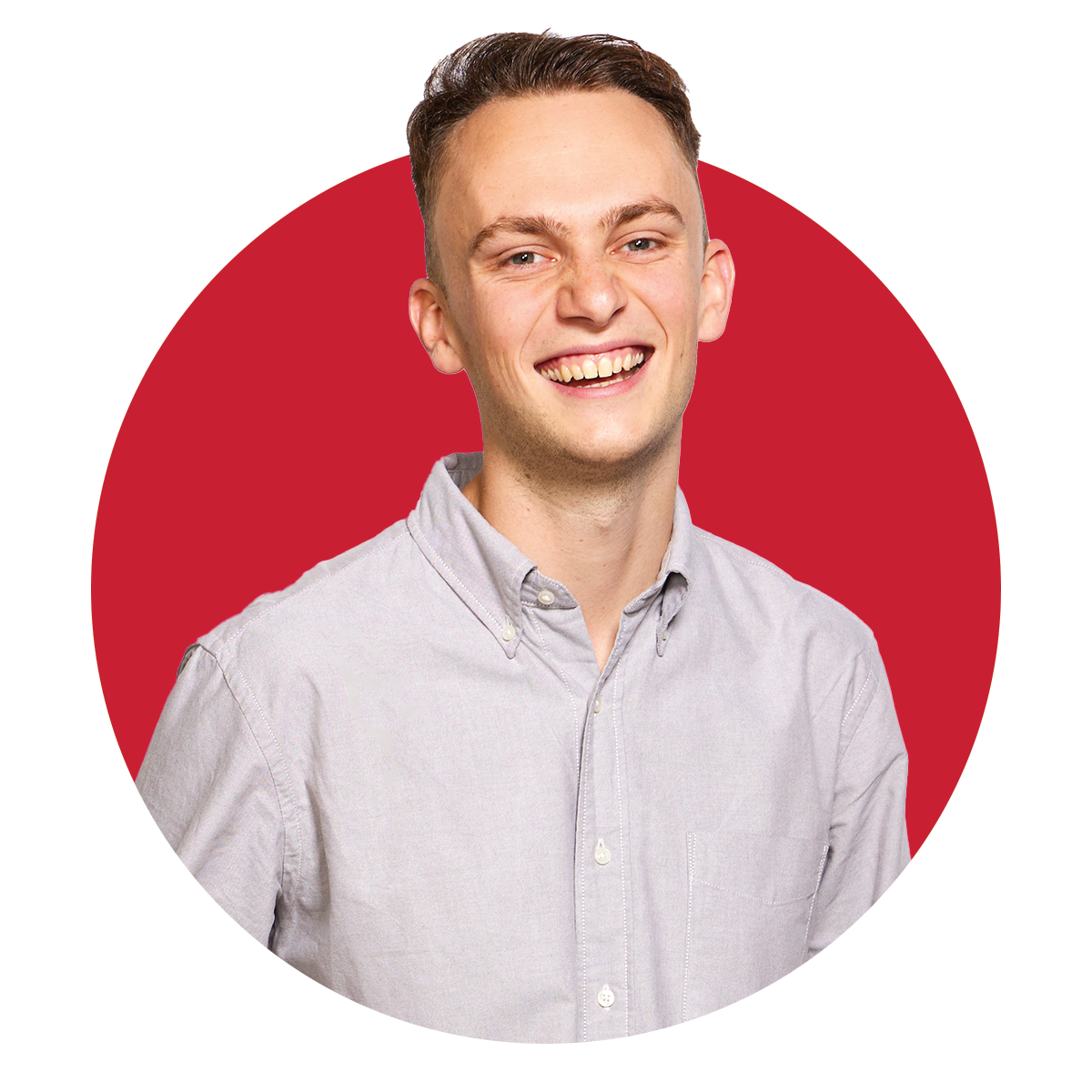 Connor is a Senior Account Manager at CCgroup with more than four years’ experience of communications in the technology sector. Connor previously worked in a UK government press office where he led external communications for major campaigns and announcements. He has an in-depth knowledge of the UK’s political and business landscapes and applies this knowledge to deliver for his clients.