How to differentiate in the congested fintech market

The crowded fintech market is crowding further still and is projected to be worth a crazy amount of money by 2025, representing a CAGR (Compound Annual Growth Rate) of 25-30%.

Last year, London was the heartland of fintech activity, overtaking New York and receiving a record level of investment. But burgeoning opportunity in Asia Pacific has seen it become the fastest growing market for fintech. Singapore in particular is gearing up to become the region’s fintech hub with more than 20 companies vying for its five digital banking licenses. We’ll find out who made the cut in June. In this market, competition has never been so fierce.

In the UK, there’s an extra layer of complexity—Open Banking. The Competition and Markets Authority (CMA) has delivered on what it set out to achieve at least in part: regulatory progress and technological innovation have corralled a thriving fintech market around a single cause. And we’re getting there, albeit slowly. The number of customers using Open Banking in the UK has surpassed one million, a doubling in the past six months. Everyone is striving to deliver on the same vision: what will eventually become open finance.

In the meantime, investment must be won, and deals must be closed, all of which rely on a fintech business’ ability to differentiate themselves in a market that’s fast converging around the same opportunity.

Rewind ten years or so and financial services was in a completely different situation. The financial crisis had revealed how broken our banking systems were. Trust in financial services was at an all-time low. And consumers were ready for change. Banks that had historically traded on strong heritages and brand reputations could no longer do so.

Enter fintech. Built to right the ‘wrongs’ of the existing financial system, fintechs stood apart technologically, presenting innovative alternatives to the services we had used every day and didn’t know we hated. The likes of Monzo, Starling and Revolut offer creative, intuitive and convenient banking experiences designed with the consumer in mind. The promise of branch-free, mobile banking was truly revolutionary and represented a compelling offer at a time when financial services had been starved of innovation.

A return to brand affinity

But things are changing again. This 11:FS blog post articulates the problem well: “what were once revolutionary features like card freezing, real-time balances and notifications are now table stakes”. Development cycles in the fintech world are quick, so it’s easy to whip up like-for-like features. In the same way, incumbents are hot on the acquisition trail, buying up and partnering with fintechs so they too can rapidly offer new services.

When open finance is achieved, banks will find themselves competing to be one of their customers’ current accounts rather than their only current account. This shift in how we consume financial services will make these relationships transient where they had been sticky. Against this backdrop and as technological differentiation becomes harder to demonstrate, banks and fintechs alike will again return to the strength of their brands to stand apart and win loyalty.

A brand worth paying for?

In the challenger bank world, this brand equity will soon be put through its paces. As the emphasis evolves from perceived value to actual revenue, the challengers that have so far been focused on acquiring users will need to start monetising those hard-won customer bases.

For the first time, fintechs are starting to renege on their unspoken promise for free services and employing the tactics of the traditional banks they have fought so hard to diverge from in a bid to derive revenue. Back in December, both Monzo and Starling increased their overdraft fees. And more recently, Tandem Bank announced it’ll be introducing a £5.99 monthly fee for holders of its Cashback Credit Card, which has been met with a resounding backlash from customers. As more fintechs resort to similar measures, there’ll be a bigger challenge for marketing and communications departments in demonstrating relevance to customers and highlighting the value of products and services.

Customer goodwill and brightly coloured debit cards will only go so far. As fintechs become established players—and come to resemble the banks they replaced, the question will be how they continue to differentiate from their competitors. The gap in customer experience will likely only narrow as time goes on, thanks to acquisition, headhunting, and even some innovation from incumbent banks. Fintechs will need to decide what their brand represents beyond being better than their rivals in order to differentiate—“we were first” is just not enough to retain customers.

Elvina has five years’ experience in B2B tech PR through which she has quickly risen through the ranks from intern to Account Director and Deputy Head of Fintech. Starting out her career in enterprise technology, Elvina has since become a fintech specialist, bringing her knowledge of cloud, AI, big data technologies to the ambitious fintech businesses she represents. 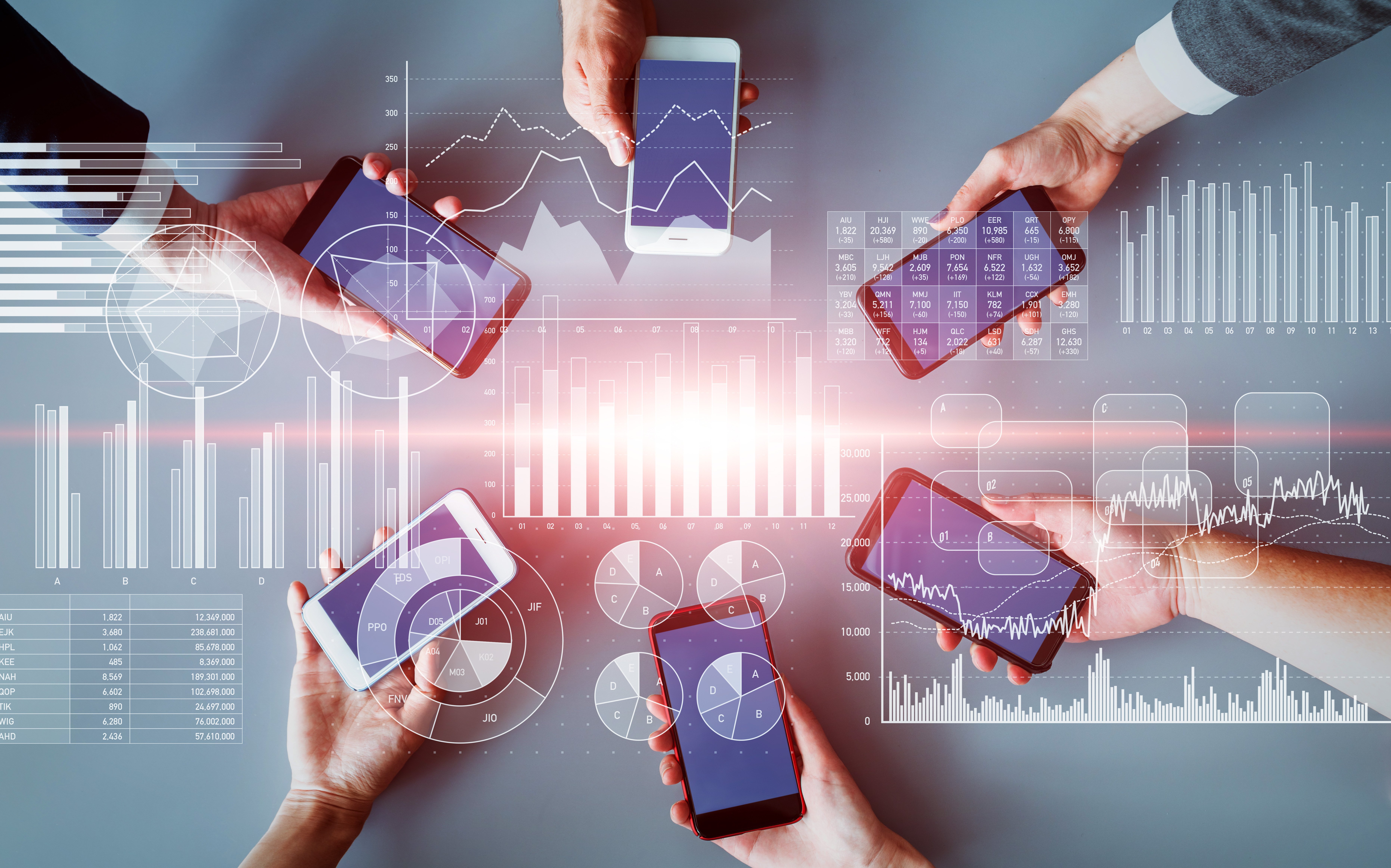