I’ve been ensconced in the B2B tech world for a good while now. This didn’t start out as a career-by-design - far from it, in fact. After leaving a sleepy Lincoln for the heady heights of London, at the tender age of 20, I realised I needed a job (to – you know – pay the bills), I started the hunt and bagged an interview at IBM. The head of communications decided I was the best candidate for the role of press office assistant. Fast forward 17 years, and here I am heading up the Enterprise Tech division at CCgroup.

What happened in-between was a glorious ride. Lots of sweat (and a smattering of blood and tears), working with inspiring business leaders and PR professionals to tell stories about the way in which technology is transforming the world. From those early days at IBM (Deep Blue had beaten Kasparov… early AI anyone?) to Cisco bringing the gift of Christmas to children in Great Ormond Street through its Connected Santa project with its video conferencing technology.

Sometimes I was working directly for the company (in-house), sometimes via an agency. Over the years I’ve seen the industry draw out some sweeping generalisations about what each career offers the employee. Here are three statements that I hear time and time again, which just aren’t true:

In-house is an easy ride
The implication that the in-house contact sits back while the ‘agency does the work’ is just not true (not to mention offensive) and I’ve heard a number of people want to escape the hectic nature of an agency to escape to an easier role. There’s a challenge that comes as a client, which it is so important for agencies to understand. The pressure of being accountable for the PR function, while often being the only person within the business that truly understands it, can be tough. By truly understanding those challenges and being sensitive to them, agencies will be able to fully support clients, in the best way possible.

Striking work/balance in an agency is impossible
I’m a parent, who lives 54 miles north of London. When you couple the logistics of childcare together with a lengthy commute, traditional office hours of working 9-6pm each day is not just unrealistic, it’s impossible. And beyond the parents, how about the people that want to strike that balance between work and the other priorities in their lives? Wellbeing is a corporate buzzword – and for good reason. It is the year 2018 and we live in a world where technology enables us to work anywhere. In my experience, a flexible working culture is not the preserve of an in-house role. I’ve come across agencies over the years which respect a culture of work/life balance and build in flexibility around hours. The culture of how we work is changing – and it’s changing for the better.

I was recently asked – are you an agency person, or are you an in-house person? I genuinely couldn’t put a label on it. I’m a PR, who has worked in both environments. There have been highs and lows throughout my career, but they don’t pertain to one or the other. What I have learnt over these years, however, is that the most powerful combination comes when the two are combined. Match the right in-house person with the right agency team and you’ve got magic. 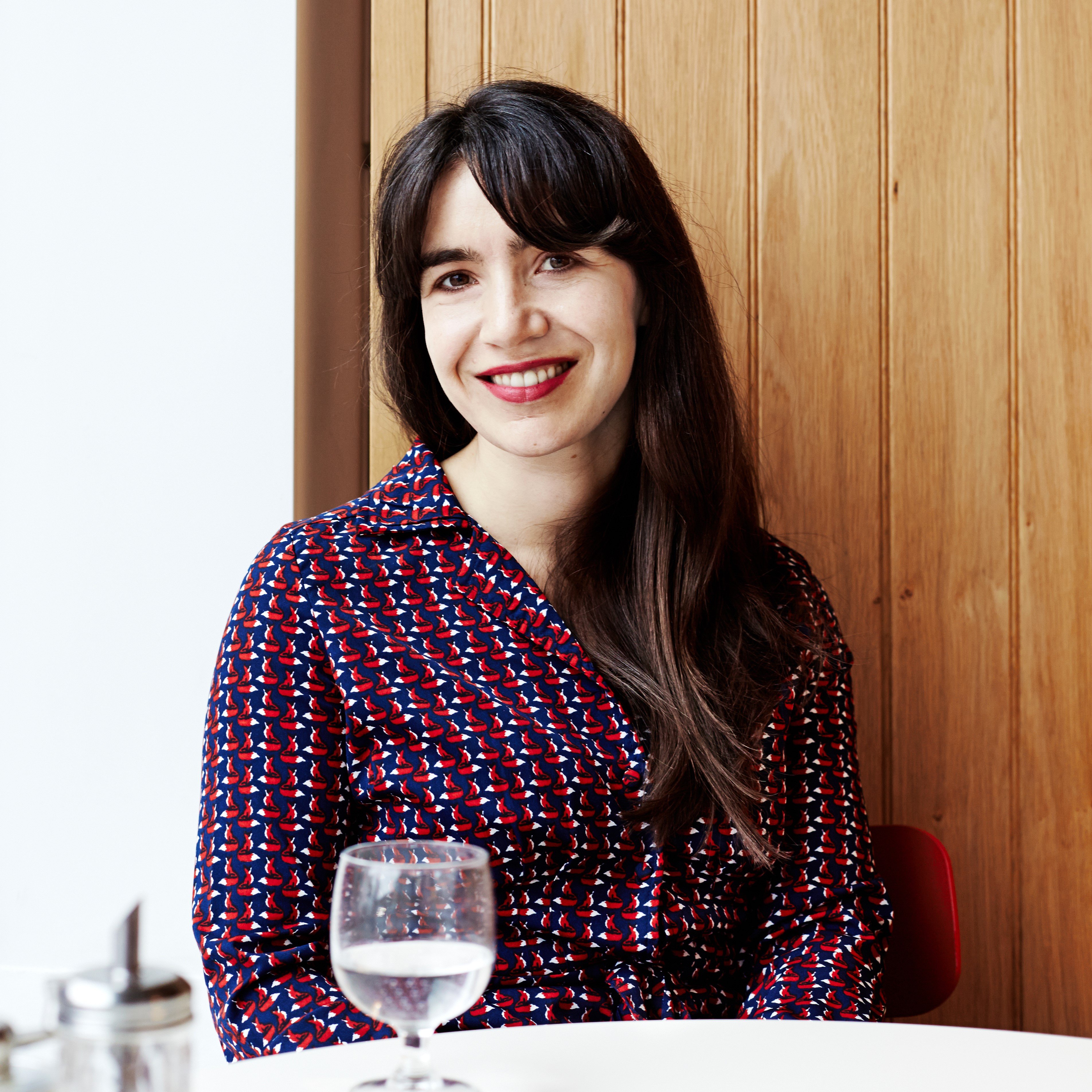