Is the tipping point in the war on disinformation…brand’s money?

Social media platforms have been under scrutiny for what is allowed on their sites since the fallout from the Brexit referendum and Trump election victory in 2016. It was 2016 when people really began to question what content should be permitted and how unfiltered content could be affecting the opinions of the masses. The issue was so topical that one year later in 2017 The Oxford Dictionary named their Word of the Year ‘Fake News’.

Facebook, Twitter, Instagram and newer social networks like TikTok, have been blamed for spreading disinformation about pretty much any topic imaginable, and on both extremes of the left and the right of politics. This blame has been the focus of much discussion in the media, but the global pandemic has seen disinformation suddenly put under an even bigger spotlight.

Conspiracy theories claiming that 5G is spreading COVID-19, or that the virus was created in a laboratory, are just two of the most widespread pieces of disinformation, but there have been countless others.

What was already a sizeable problem has been exacerbated by the global pandemic.

But the arguments that surround disinformation are changing, in relation to social media at least. In the past much of the conversation was solely focused on preventing foreign intervention in elections or the spread of far-right hate speech. Now the conversation has become much bigger raising questions such as whether social media giants, who are often the ones housing disinformation on their platforms, should (or shouldn’t) censor posts.

This question follows recent high-profile cases. Twitter added warnings to Trump's tweets about California’s election planning, and also hid Tweets from Trump for inciting violence during the BLM protests. Trump retaliated with a new executive order that would class social media platforms in the same category as publishers – opening the door to thousands of potential lawsuits. This escalated when Facebook, the world’s biggest social media network, said that in an effort to remain “impartial”, it would not censor the same posts on its platform.

Many have been critical of Facebook’s decision with some suggesting it is a tactical move by Mark Zuckerberg to get closer to the White House. This standoff has increased tensions between social media firms and between Twitter and the White House specifically.

All of this has drawn a huge amount of media attention to arguments for and against social media intervention in disinformation. But the issue has once again escalated with brands now taking action.

The Stop Hate for Profit campaign aims to promote ‘freedom, equality and justice’ by encouraging businesses to withdraw advertisements from Facebook for the month of July. The initiative is gaining high profile support from some of the world’s biggest brands like Unilever, Patagonia, The North Face, Ben & Jerry’s and most recently Coca-Cola, which has now also joined the movement. The campaign builds on similar work that the Stop Funding Hate campaign began a couple of years ago in the UK to ask brands to withdraw advertising from some UK national newspapers.

In the Stop Hate for Profit campaign, all of these brands have committed to halting advertising on Facebook throughout July in protest of a platform that is ‘promoting hate, bigotry, racism, antisemitism and violence’.

This is a big move in and of itself, but has an even bigger impact considering the 110million+ Facebook likes that these firms have between them in support of their actions. It sends a strong and powerful message that taking a stand on important social issues is everyone’s responsibility.

Unilever has gone one step further to commit to pulling ad spend on both Twitter and Facebook until the end of the year. Facebook (and to a lesser extent Twitter) stand to lose significant advertising income as a result.

The Stop Hate for Profit campaign represents a big turning point. Facebook relies on revenue from advertisements and several international brands, whose ad funding withdrawal will likely cause financial losses. And perhaps more drastically, it leaves Facebook with an image of being ‘the bad guys’ which can be very hard to shake off and could cause further harm to its own brand in future.

Although it will likely require more companies to follow to create widespread change, it does set a precedent. Facebook’s share price has already fallen as a result. If more companies follow suite, Facebook will either need to change its position or risk seeing its revenue fall off a cliff edge.

There is still a big question mark around what Facebook, and other social networks, should be classed as. Publishers? tech firms? Industry commentator Benedict Evans believes the answer is none of the above. He says “Asking if Facebook is a publisher or a platform is like asking if TV is more like a book or news - it's neither. It's a new thing.” This suggests we are better off looking at social media giants as an entirely new entity if we want to regulate them effectively.

Nevertheless, after four years of scrutiny, it is possible that brands’ money will be the driving force in changing how social media firms tackle hateful and factually incorrect content on their platforms.

Wilfred’s background is in Journalism, having studied the subject at University and working as a tech journalist for Alphr and Expert Reviews before moving into the field of PR. He has a passion for all things techy, be it the latest laptop, smartphone or attention-grabbing start-up. Outside of tech he enjoys keeping fit and experiencing London’s latest cultural offerings. 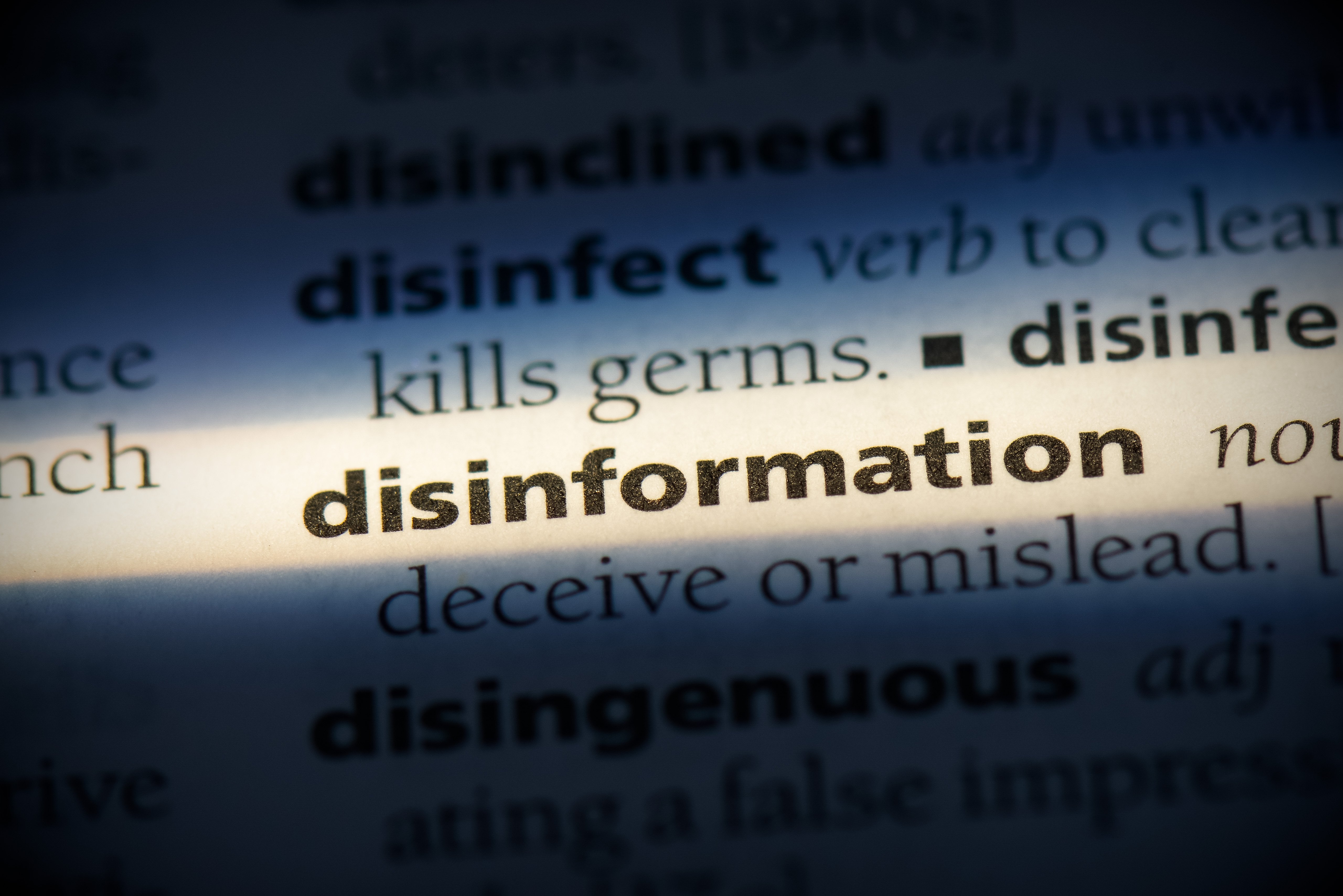