Is there a place for political activism in B2B marketing?

Increasingly, we are living in a world of politicisation and polarisation. From Brexit in the UK, to the US-China Trade War and Trump’s immigration ban, you can’t help but feel we are more divided than ever before.

Whatever your views may be, these political debates in a number of cases are linked to wider social issues such as class or ethnic discrimination. Issues that draw an emotional response, whatever that may be. And it’s these factors that have meant many brands have simply decided not to take a political stance. Predicting how an audience will react to a sensitive issue is difficult for brands. Instead, they typically have opted to watch from the side lines, believing it’s not appropriate for them to take a stance.

Brands are not politicians. But in a world where it feels we are more and more politically charged, is staying silent an option? We are starting to see a shift in the B2C world, with brands recognising the positive effects of speaking out. But are B2B brands in a position to find their voice just yet?

The rise in activism in the consumer world

B2B brands have typically kept below the radar when it comes to political and social discussions. A recent survey of CMOs sought to quantify their perceptions of political activism and found that only 21.4% believed it was appropriate to take a stand on a politically-charged issue.

However, there are many recent examples of consumer-facing brands that have taken a stance - to varying degrees of success of course.

One success was the latest iteration of Nike’s ‘Just Do It’ campaign that features American footballer Colin Kaepernick, a polarising figure who controversially didn’t stand for the national anthem in protest against racial injustice in the US. After being dropped by the NFL, Nike chose to embrace Kaepernick in its ad with the line “Believe in something. Even if it means sacrificing everything”.

Nike took a massive risk. And it did alienate some customers leading to a #JustBurnIt backlash. But ultimately it resonated with the majority of its customer base, which saw its stock market price hit an all-time-high. Nike has continued to speak out, with its most recent campaign featuring Raheem Sterling. Following the footballer’s outspoken views of the media and racism, Nike’s ad carried the line “Speaking up doesn’t always make life easier. But easy never changed anything”.

The success of these ads highlights that marketing isn’t just about popularity. It can be about a brand understanding the specific values of its customer segment and building a relationship with them based around its shared beliefs or values.

Can B2B marketing replicate this?

Obviously, Nike’s move was brave. Other brands have crashed and burned – think Pepsi’s Black Lives Matter ad. And while we most likely won’t see B2B brands making high profile marketing moves like this, that’s not to say they have to stay silent on an issue they care about.

B2B brands are naturally more conservative in approach. They’re put off taking a stance because the prospect of losing customers, brand damage, or a fall in stock value are all pressures that can be avoided. But speaking up doesn’t have to do this, if it’s done right. And what if a B2B brands wants to speak up? What is the best approach?

The key here is to understand why Nike’s ads worked and why Pepsi’s didn’t.

Nike’s stance on the issue was authentic and that’s what fundamentally matters here. Its brand values are centred on never giving up and rising to the challenge. The Kaepernick and Sterling ads were a chance to cement those values. In short, it didn’t ‘jump’ on the bandwagon of an issue, in the way that Pepsi did. It made sense to the brand and its values.

While the world of B2B has largely shied away from politically-charged debates, there are good examples of CSR initiatives that reflect a brand’s values. KPMG is one such brand that has chosen a cause that fits with its values and stuck to it. The KPMG Foundation is an initiative designed to support education and social projects for disadvantaged and underprivileged people. It’s a cause that is aligned with its values of increasing diversity to under the different communities that it works with – and its employees are involved in the social projects.

Yes, it doesn’t involve the same level of controversy as Nike’s ads. But it does provide KPMG with a legitimate voice to speak out on the issue of disadvantaged people in the workplace and any related movements.

Social causes can underpin the beliefs of a business. Therefore, taking a political stance on an issue can make sense. The hardest part is getting it right, so how can B2B brands ensure they make the right move?

The most important thing here is to avoid taking a stance just for the sake of it – in many cases it will simply not be appropriate. On the flip side, remaining silent on an issue can give the impression a brand might be “out of touch”. However, if there is a cause that a company cares about, one that it feels would align with its employees and customers, then it can pay off to speak up.

Still, this cannot be done overnight. Similar to its consumer counterparts, B2B brands need first to build up their values, principles and beliefs before aligning with a social cause or a political movement. Building an ethos is what creates authenticity. And employees and B2B customers are, first and foremost, consumers. Therefore, they are likely to reward companies that know what they stand for, just as we have seen in the consumer world with Nike.

Whether or not there is a place for activism in B2B marketing is not really a question that has a straightforward yes or no answer. There is an opportunity for brands to do it well, but they should still very much err on the side of caution before speaking out. Knowing your employees, knowing your customers, knowing your own values, and most importantly having confidence in them, is crucial to ensure your stance is the right one and has a positive effect on your brand. 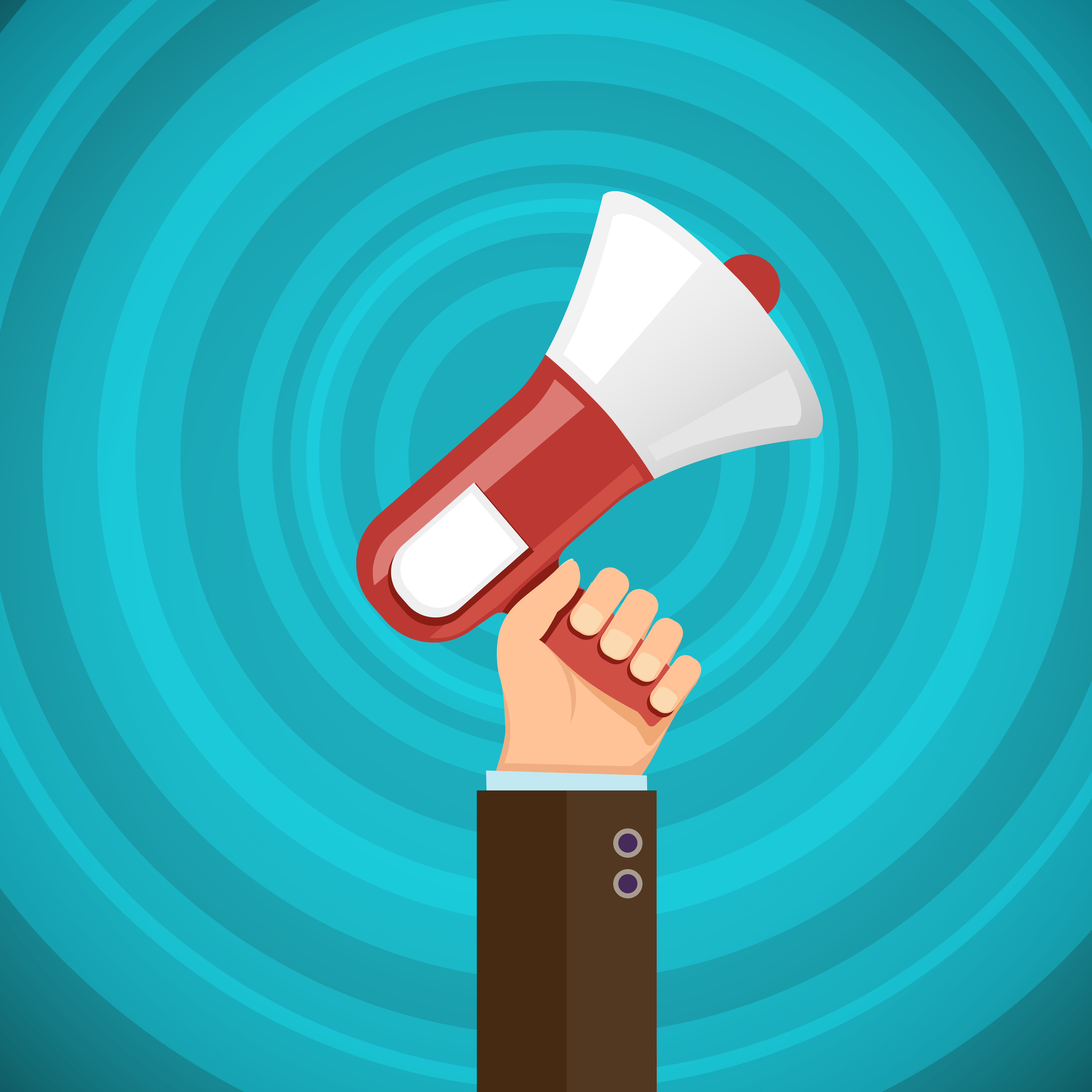