It's easy to find your day job affecting how you react to details in entertainment. Binge-watching The Expanse on Netflix, a show set 200 years in the future and attempting to show a realistic view of the future - no light-sabers here - I found I could no longer suspend my disbelief. I was fine with the colonised asteroid belts and Mars and Earth on the brink of war, but when a character used casino chip-like cash, that was a step too far. With cash on the way out in the year 2017, how could it possibly still be around in 2217?

It turns out the show was way ahead of me - and making an excellent point at the same time:

Two news stories in the last week should have us thinking about the benefits and downsides of cash. Contactless payments have won over the British public, and we've passed the inflection point where card payments are more popular than cash. And a recent government report into work practices has damned "cash-in-hand" work, claiming that £6bn goes untaxed every year. With electronic payments, this money is no longer 'hidden'.

I wouldn't go as far as one Guardian columnist who has suggested that we are losing our humanity along with cash, but it is worth considering who will lose out. The answer is, inevitably, those on the fringes of society: the homeless, drug dealers, sex workers, the elderly and so on. Some of these may turn to cryptocurrencies to retain their privacy, but Bitcoin still doesn't have the same level of trust as cash.

So what happens to those who can only use cash? In the US, there have been reports of liquid detergent used as an alternative currency for drug deals, an "ad hoc street currency, with a 150-ounce bottle going for either $5 cash or $10 worth of weed or crack cocaine. Or they may turn to a currency that's actually as difficult to forge as cash: casino chips, 200 years earlier than expected. Either way, we can't expect cash to go away anytime soon. Even if notes and coins disappear, we can expect people to retain an alternative. 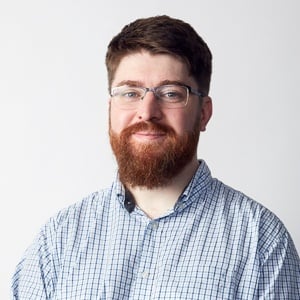 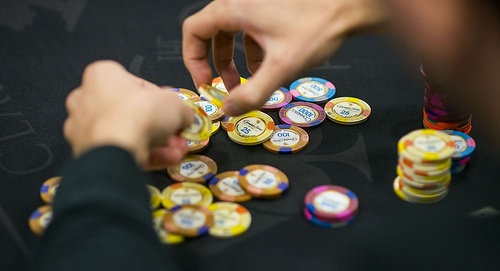