Please, no Big Yellow Taxi for the BBC

Much has been written and discussed recently, and more will surely follow, about the future of the BBC. I’m not going to go into detail about its charter, or its specific funding, but do want to think about what the BBC represents to us in the UK, and to literally millions around the world. And I’m writing this as a licence payer, not an industry nerd.

Opinion of the BBCs “value” is increasingly coming under scrutiny. It has always had to play a very careful role balancing its funding model with political impartiality and independence.

Heightened by its coverage of Brexit and the recent general election, the BBC has been increasingly accused in equal measure by the political left and right, and Leave and Remain sides, of being biased. The accusations are usually in the eye of the beholder, and I’m not here to argue the veracity and validity of those arguments. But complaints are vehement on either side. An ex-BBC producer friend once casually suggested that as long as the piles of complaint letters were roughly the same height, then they were doing a decent job of keeping things balanced. But I don’t think that’s right: where some see balance, I think it means they’re not pleasing anybody, and should be working to reduce the complaints altogether. It’s one pinpoint example of how the BBC is viewed, but has led to the charge that the BBC is no longer fit for purpose.

But it’s not just politics that have sharpened focus on the BBC. The advent of streaming content, and a new raft of content providers, have changed how we consume media. In the early 80s, video recorders paved the way, allowing us to record and watch TV programmes at our leisure. Next came gated content in the form pay-per-view events, and now we are able to search, find and stream or download almost any content we want “on demand”. This has driven a third and much more simple – but subjective – criticism: that the BBC lacks quality and variety of content to complete with these new players, and no longer broadcasts anything worth watching.

For me, this is a lynchpin discussion. The BBC’s purpose is to “inform, educate and entertain”. When I was growing up, I remember programmes that had me glued to the TV, catering for very specific and sometimes niche audiences. For scientists and engineers, there was the Great Egg Race and Tomorrow’s World, and for kids getting into music and getting out of the house, there was Top of The Pops and the Old Grey Whistle Test (and in both cases, lots more besides). “Where has all that dedicated programming gone?!”, we hear. The truth is, it’s there if you look. BBC Four, for instance, does a fantastic job of covering music, the arts, science, technology and nature in incredible and often academic depth. BBC Three, exclusively online, provides more “fly-on-the-wall” documentaries and comedy, often appealing more to younger audiences. BBC One and Two are left to more prime time “popular” programming including soaps, current affairs, and general entertainment.

Actually, I think the BBC should be applauded for putting so much effort into producing such a wide variety of content. But for me, its “atomisation” into channel-specific content is also where it falls down: specific channels that cater for specific audiences or genres are fantastic – but only if people know they’re there. When I was younger, with literally two BBC channels to choose from, you either watched Tomorrow’s World (collectively covering physics, biology and chemistry), or didn’t. You either watched Top of The Pops (with its own enormous variety of musical genres) or didn’t. You had a choice to either say, “oh well, I might as well watch this”, or turn the telly off. You were exposed to it, whether you liked it or not. I think that’s a good thing because too much choice can really narrow your field of vision and build your echo chamber. It’s here that I think the BBC is failing to “educate and inform”: over-emphasising specific channels and niches significantly reduces broader exposure, and fragments the content landscape. And I think it’s this that has driven the criticism of “there’s nothing on that I want to watch.” As kids, we learned to eat lots of different vegetables because they were put on our plate, not because we were only ever given broccoli.

And I think it’s this myopia that has led to a sore misunderstanding of the BBC’s value, and why so many seem so keen to rip it up and start again. BBC presenter Clive Myrie recently said that “it is painfully clear a very serious education drive needs to be made about WHAT the BBC does, WHY it’s important and HOW it’s paid for. That there’s a level of ignorance out there is probably our fault, with the service taken for granted for far too long.”

I echo that. So what does the BBC’s “value” really look like? For a start, the sheer breadth of its offering is astounding. It should not be judged solely on whether there’s “nothing on”, or that current affairs programming is biased – though those criticisms are valid, to a point.

Instead, consider the BBC’s commitment to iPlayer, Britbox and BBC Sounds, all significant platforms that address some of the concerns that it’s not evolving to match the expectations that have been created by the likes of Amazon Prime and Netflix (with whom it partners anyway on some productions).

And while we’re talking about BBC Sounds, the audio streaming service with podcasts, live and on-demand radio broadcasts, sports commentary etc., let’s consider BBC’s radio services too. Core are the Radio 1 to Radio 6 stations (which, let us not forget, was going to be axed before listeners demanded a stay of execution), specialist programming for ethnic and language groups, regional radio stations and the World Service – seen by many citizens in oppressive regimes as the only truthful and honest reporting they ever get (by the way, the BBC’s motto is “Nation Shall Speak Peace Unto Nation” – very apt).

BBC Online also provides another outlet for a wide range of content, and is accessible here and across the globe without any kind of licence fee or subscription.

And let’s not forget Cbeebies, the channel dedicated to entertainment and education for pre-school children, considered by many parents (including me!) as not merely a handy distraction, but something that “makes parenting possible.”

I love this little image that shows the relative value you get from your BBC licence fee now versus 1995. Simply put, more for your money. 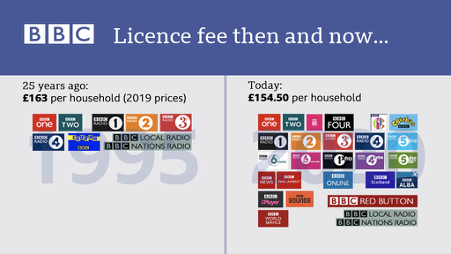 So despite all my criticisms above, I think the BBC has an incredibly difficult job to do and, on the whole, does it well – and no organisation is ever perfect. It really does inform, educate and entertain, even if some of it is oddly arranged, hard to find, badly curated and questionably biased. The BBC is not without fault, or need to modernise, but we’re incredibly lucky to have it, especially where some countries have no free media or freedom of speech.

And if this were all so bad, what’s the alternative?

The discussion now about abolishing the licence fee and making it a subscription service fills me with dread. The simple question I’d ask is, “who else can provide all this, for the same price, or less?” Streaming platforms like Netflix and Amazon just don’t have the infrastructure and (human) networks in place to create content like news, sport coverage and radio, or services like BBC Online. I also believe that a subscription-based service would continue to reduce the broad content exposure mentioned earlier, and do nothing to halt viewer and listener decline into even more tightly defined echo chambers of ignorance.

So to conclude, and (mis)quote Joni Mitchell, we’re in danger of paving paradise and putting up a parking lot. “You don't know what you've got 'til it's gone.” 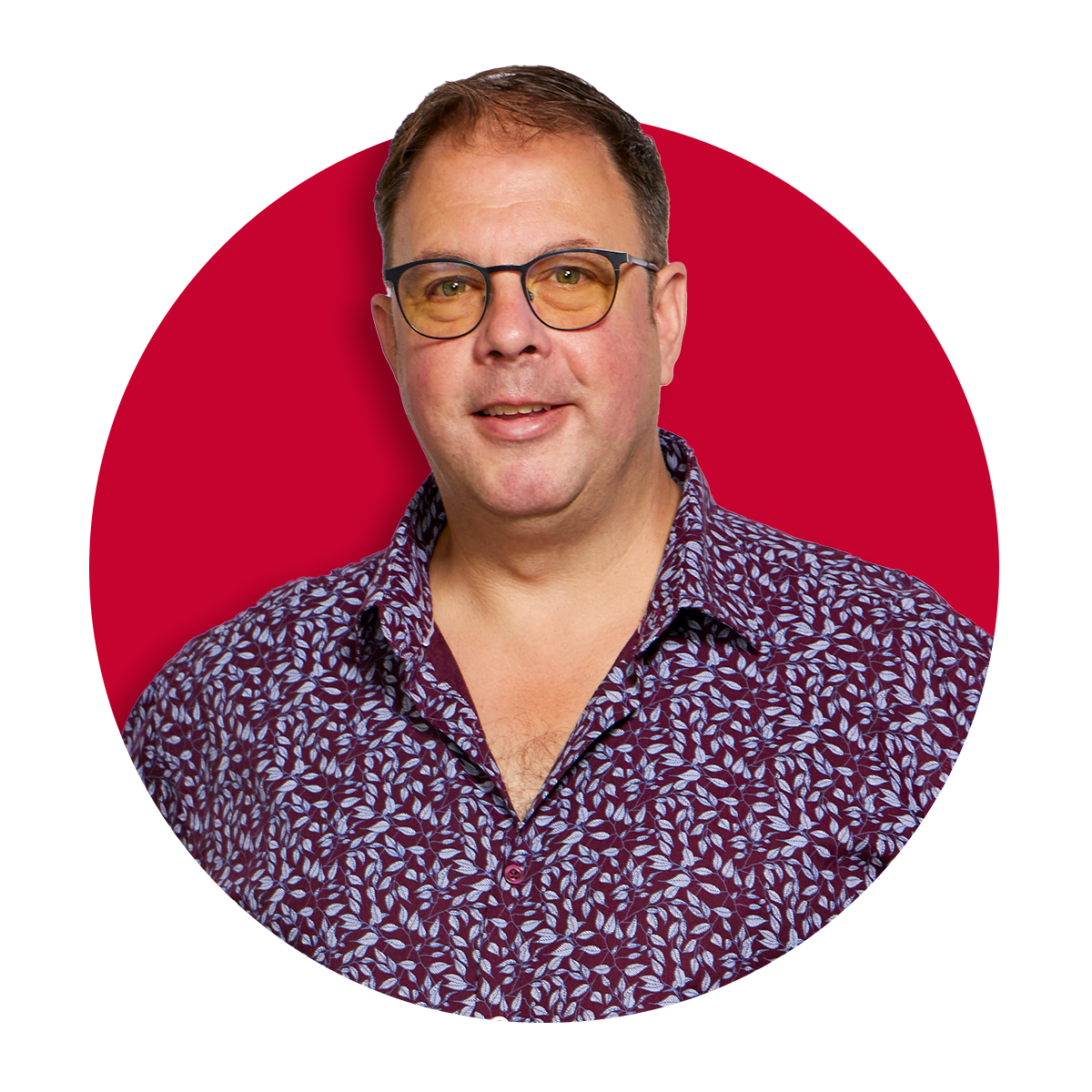 Duncan started working life in the Nuclear Physics Labs at Oxford University, working on projects including CERN, and the ATSR space instruments. In 1998, he entered the world of B2B technology PR, where he has been ever since. Duncan has a natural passion for science and technology and has put this to good use, leading PR and communications work for leading technology innovators such as ARM, BT, IBM, HP, Nortel and InterDigital, covering everything from intellectual property in semiconductors and telecoms, to networks, imaging and storage. Outside work, Duncan is an enthusiastic “home chef”, foodie and music collector. He volunteers for the Big Community Takeaway charity, amongst others. 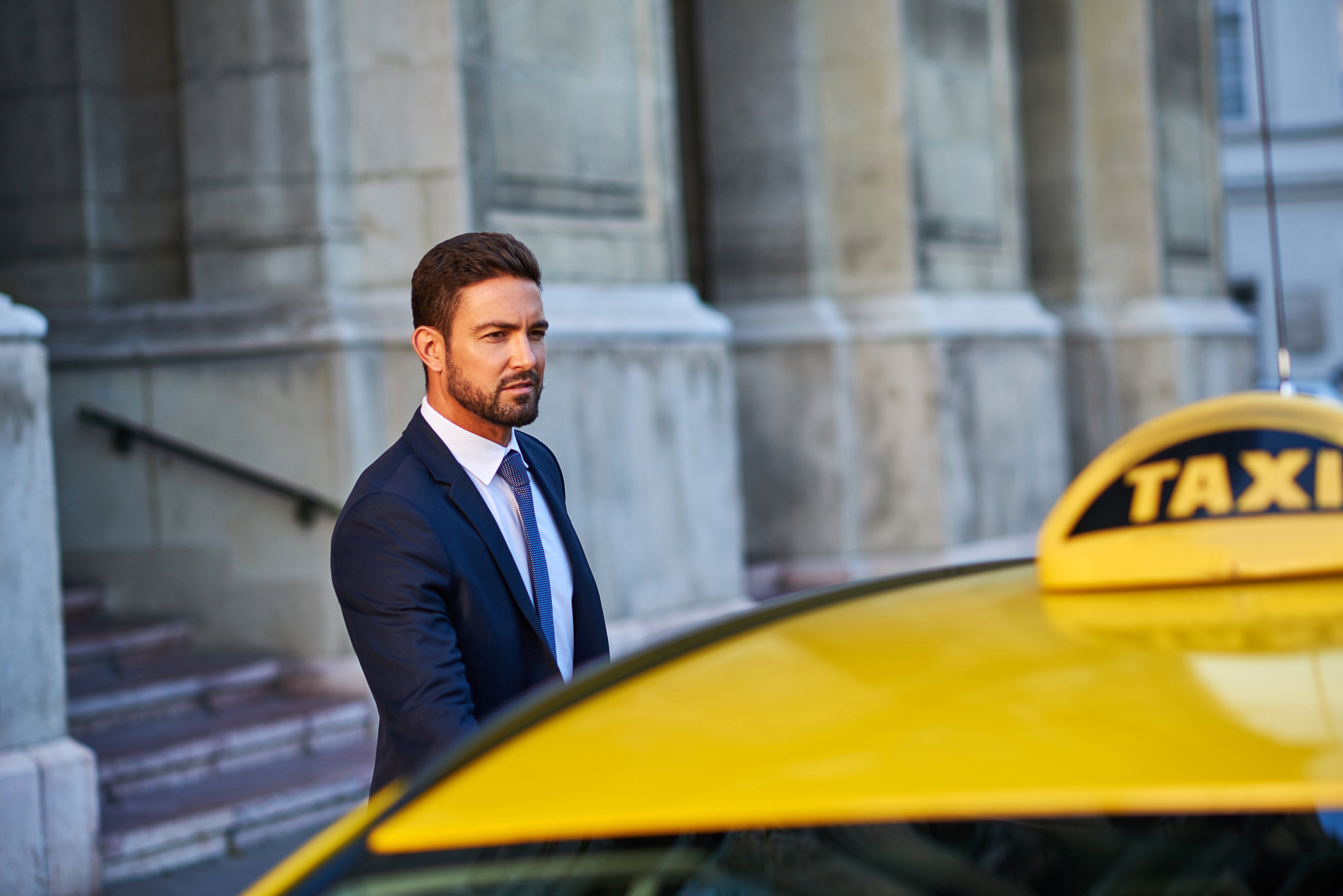