Putting the AI in RAI: the rise of artificial intelligence at IBC 2018

Last month I was lucky enough to jet off with thousands of other people to the RAI in Amsterdam for the broadcast industry’s biggest annual conference, IBC. Sitting at the crossroads of the media, entertainment and technology industries, the show brings together these communities to showcase and discuss the latest technologies and trends that will shape the future of broadcast.

There are a few things I learnt at IBC: stroopwaffels are great, the Dutch know how to throw a cheese party, and Artificial intelligence (AI) is increasingly a big deal in broadcast.

Much like many other industries, tech companies in this space are keen to use AI to their best advantage in tangible applications. It was clear from IBC that this is happening at all stages of the content lifecycle, from the way content is produced, right through to how the end user discovers it. I reflect back on IBC to look at the different ways that the broadcast industry is embracing AI.

With shrinking budgets and increasing pressure to accelerate output, AI presents an opportunity for broadcasters to make live production more cost-efficient. But in the effort to reduce the cost and complexity of production, AI has also opened up new opportunities for smaller broadcasters and content owners.

At the show, we supported Mobile Viewpoint, a company that demonstrated how its own AI production technology is doing just that for live news and sports production. With the help of automated cameras and image recognition, its technology can film a football match and recognise different players and detect the ball on the pitch. This is enabling smaller or lower league or less high-profile sports, such as hockey and basketball, to live stream their games all without the need to invest in a costly director or camera crew, production facilities or distribution platforms.

It’s not just the production of live content that can be automated with the help of AI. In fact, BBC R&D announced at the show that it is now trialling the use of algorithms to produce storytelling experiences. The use of this technology allows broadcasts to customise content to suit the different level of interest or expertise required for different viewers.

And AI for content creation is already being used in a number of interesting ways. For example, even back in 2016, IBM Research collaborated with 20th Century Fox to create the first ever AI-made film trailer for Morgan. Scientists were able to train an AI system to do a visual and audio analysis of the film to determine the moments that should feature in the trailer.

The network is another part of the chain that is set to change. AI is being used to predict increases in resource requirements to reduce delays in content delivery. The benefits of this are most pronounced when it comes to live sports or launches of new “binge” TV series. Algorithms are starting to learn to predict the resulting increased strain on a video delivery network and can automatically scale up resources to ensure the quality doesn’t suffer during peak periods.

One of the biggest challenges that has followed the IP boom is that consumers now have millions of thigs to watch, but face the monumental task of trying to find it. That’s one of the questions we try to answer in our latest Catalyst eBook which interviews leading industry players. Industry analyst Paolo Pescatore highlighted the opportunity that this challenge presents for tech vendors to offer technology that creates better recommendations and search capabilities.

In fact, Spideo is one really cool company that we spoke to at IBC and that is doing just this. Its AI content personalisation engine is designed to help publishers boost viewer engagement through video programming recommendations based on sentiment and mood, not keywords and “cookies”. Spideo’s technology combines data and a deep understanding of specific elements in video to cleverly predict content that you’d enjoy. But rather than simply suggesting another chick flick because you watched a Jennifer Aniston film, the algorithms break it down further to analyse whether you typically like films with a shocking twist, films with an unusual main character, or something likely to make you feel better about the world. And it’s this type of exciting technology that can help us toward getting to know the viewer and overcoming the personalisation challenge.

AI and the future

Traditional broadcasters have a lot to gain with AI driving cost savings and efficiencies as they compete with new providers. And of course, AI will create better viewing experiences for the consumer. But the biggest opportunity here is arguably for the tech vendors that can develop this technology. What was clear from IBC is that the broadcast industry has not only started to embrace AI, it’s actually started to develop tangible and real-life applications that use AI’s capabilities to their full advantage. For tech vendors there is a huge opportunity to solve the biggest challenges facing content owners. And it’s these vendors that will drive further innovation in the new TV and video world. 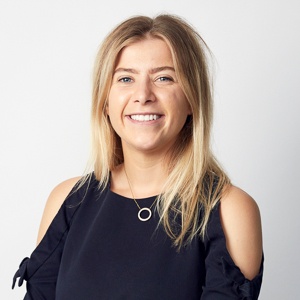 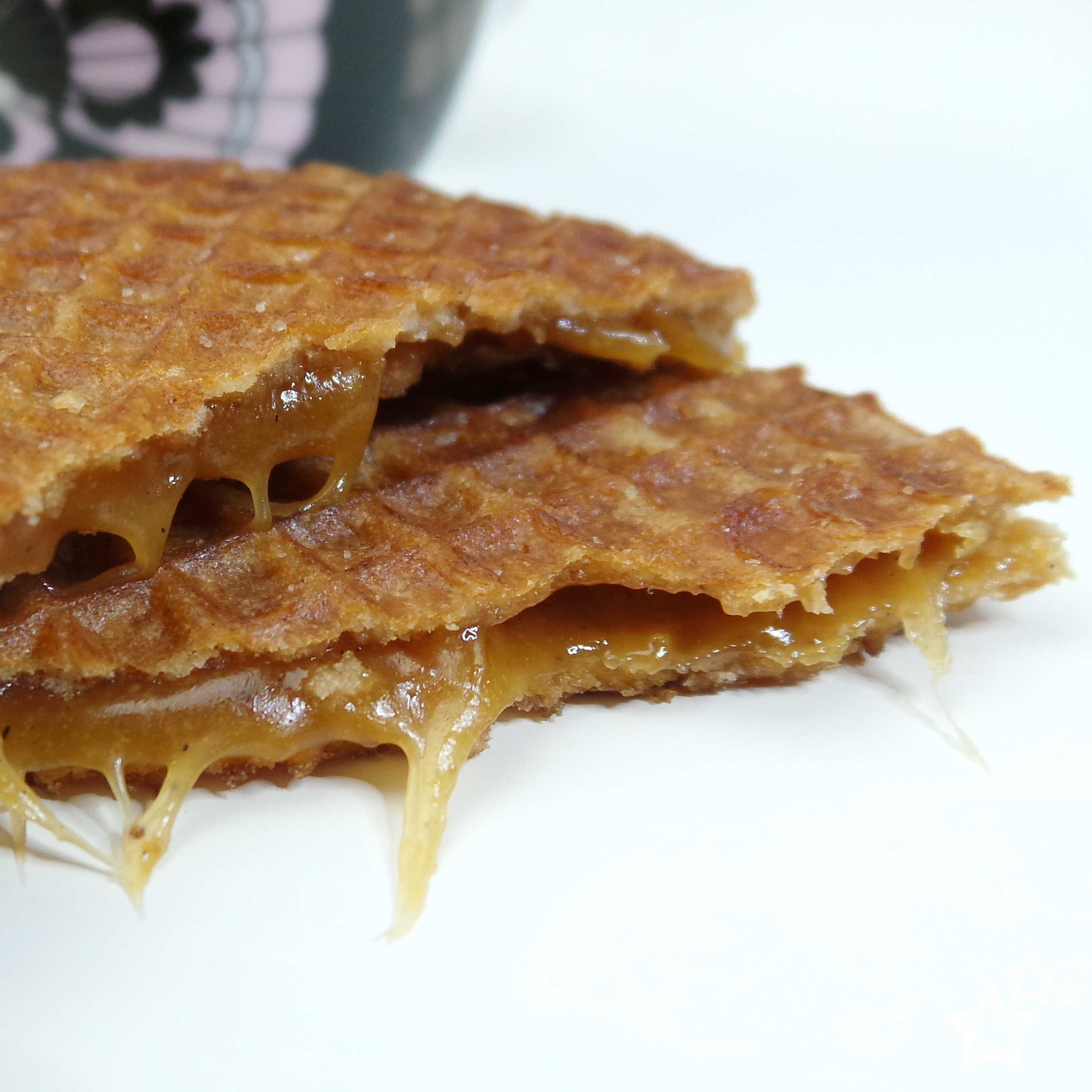