Tuesday’s International Women’s Day felt like the biggest one yet. The most observed, and talked about on social media. Certainly from our industry’s perspective, UK comms agencies and in-house teams were more engaged in activity than ever. This feels important, as despite the fact we’re 65% female, there is a serious lack of representation at senior level – and we are still such a heavily dominated white, male sector. According to the PRCA, the gender pay gap in the industry is 21%, which is higher than the overall UK gender pay gap at 18.4%, across all types of workplace. What’s more, it’s getting worse. The industry's gender pay gap has actually increased over the past few years, from 17.8% in 2016.

When you consider these figures against the backdrop of the patriarchy, and deep-rooted systems that see us live and breathe in a world which is quite literally created for cis, white, straight, men – this years’ ‘break the bias’ theme feels big. Huge. Irresolvable to crack. So impossible, that you could look at this challenge and think, where on earth do we even start?

In Mary Ann Sieghart’s brilliant 2021 book, The Authority Gap, she cites a fascinating study, where students took an online course to rate their instructor. If they thought they were being taught by a man, they gave higher scores than if they thought they were being taught by a woman (the instructor was of course the same person – it was simply the name that was different). A similar study with psychology professors showed that they rated identical CVs more highly when they had a man’s name at the top – and were more likely to offer a job. They were also more likely to say he had good research and teaching experience, even though the applicant’s experience was exactly the same.

This is the result of conscious and unconscious bias. We’ve been cultured and conditioned over the years to believe that men are more intelligent and expert than women, even though it’s simply not the case. That’s some seriously entrenched bias….

And this starts so early in our lives. A recent study of British parents, when asked to predict their children’s IQ – would predict their sons to be 115 and daughters to be 107. This means that boys grow up thinking they are cleverer than girls. As early as five, girls think they aren’t as good at maths as boys (even though they are). And when asked to pick teammates for a game for *really, really smart children* - both boys and girls will pick boys ahead of girls. Oof.

So, given all of this… how does the UK comms sector begin tackling this big and scary theme of breaking the bias?

Here are three steps that can make a big difference:

Inject objectivity into your decision-making around hiring, promotions and appraisals

The subjectivity that exists in many workplaces around decisions to hire new talent, or promote team members, is feeding the gender gap that infiltrates the comms industry. How many of us have witnessed (or have personally made) decisions around the hiring team members, based on ‘gut instinct’ or a finger-in-the-air-type feeling? Only by creating stringent policies, removing bias from job descriptions, scoring sheets for interviews, ensuring diverse interviewing panels, transparent salary bands etc, will we start to make fair decisions. And let’s not forget, affinity bias is real. We gravitate toward people like ourselves in appearance, beliefs, and background – and we may avoid or even dislike people who are different from us. Considering this, it comes as little surprise that male-to-male advantage in promotions accounts for a third of the gender pay gap.

Women, interrupted is an intuitive app which detects the frequency of male voices spoken over female voices in different environments, from tech businesses to universities and hospitals. The overwhelming statistics around male conversations dominating workplaces are stark. Men will dominate 75% of the conversation during meetings, and interrupt women 23% more than they interrupt other men. Being aware of this, particularly in male-heavy, senior environments is important, as is the action of noticing how much of a conversation we’re taking up. If we’re taking over a conversation, row back, ask questions and garner input. Actively draw out a woman who is talking less than the men around her. Ask the simple question – what do you think? Call out those who interrupt, or dominate a conversation. If a woman makes a good point, but then a man repeats it later – reaffirm that she already made it.

What adjectives are being used to describe women in the team? Terms like bossy and abrasive can be used to describe women, when comparably men will be described as powerful, or a leader. Are the men taking time out of work to attend kids’ activities being celebrated or praised as family-oriented, whereas women as being described as absent, or lacking in focus? When a man asks for a pay rise, is he perceived as having ambition, whereas a woman has an attitude? If a man asks for more time on a project, is he perceived as being more detail-oriented, whereas a woman is labelled slow? The everyday biases which creep in take active work to notice, and ultimately action.

It's vital to note, that while the IWD conversation focuses on the female community, we all need to be hyper aware of intersectionality. For women of colour, or women with a disability, the biases are laid on even more thickly. So we need to be extra vigilant.

It’s critical that every workplace, as part of its diversity and inclusion journey, turns a mirror on itself, and scrutinises its policies and processes to understand how it can be better – and do better. We also need to be prepared to have difficult conversations with our people. Conversations that are not laden with guilt or are defensive, but that are always approached with empathy. Only then, as a community, will we be able to break the bias. 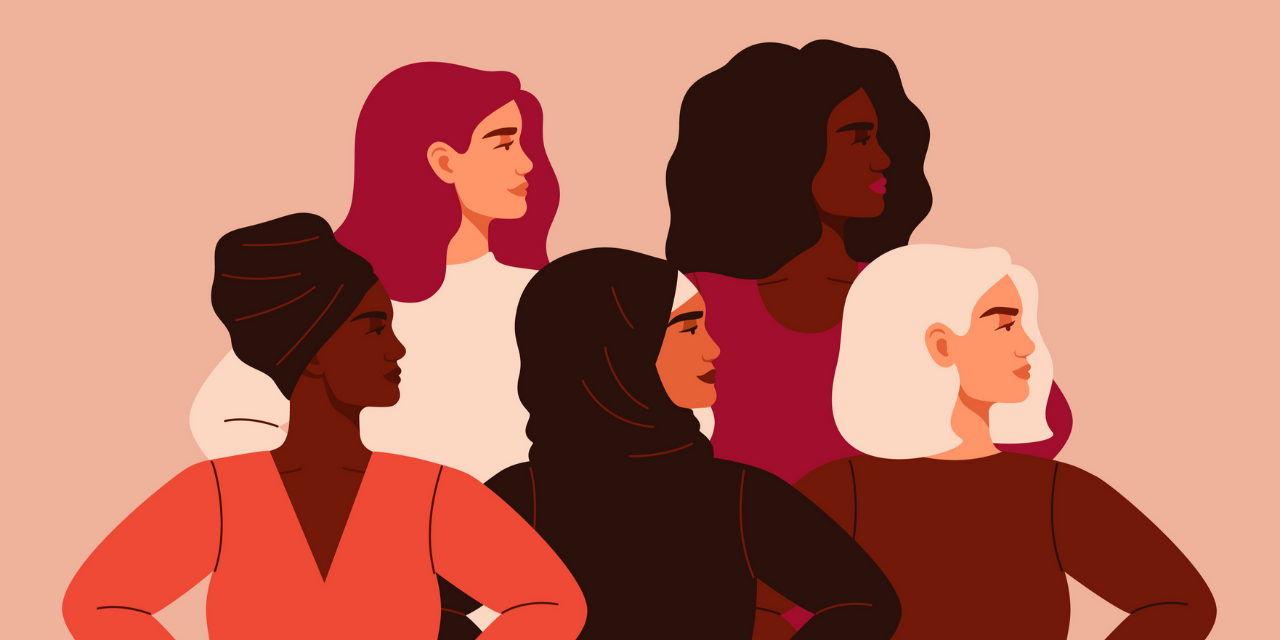