I often wonder whether Sir David Attenborough knew what impact that final episode of his Blue Planet II documentary would have on peoples’ day-to-day lives? His spotlight on the catastrophic global plastic problem acted like the trigger that our country needed to finally open our eyes and bear witness to the mess we have created, and, more importantly, start making changes to fix it.

Arguably, sustainability has become a fashionable trend ever since that episode back in 2017. Everyone talks about it, and quite rightly so, because it is our planet that is at risk if we don’t change our habits, as consumers. We are finally waking up to the extent of the problem and are much more willing to make small adjustments to our lives in a bid to feel like we are doing our bit.

Because it is a consumer-facing industry, retail has been thrown into the firing line – and to be fair, the industry as a whole, has a lot to answer itself for when it comes to plastic pollution, food waste and general ethics – remember the Rana Plaza disaster? Back in 2013, over a thousand factory workers in Bangladesh – who were being paid a pittance to create garments for western brands – died when their factory building collapsed. This made big headlines at the time and led to many customers thinking twice about their appetite for cheap products. Tragedies like this, along with the impending doom of climate change, means that if retail refuses to make changes at a strategic and board-level, the impacts on the bottom line could be disastrous.

Research from Shoppercentric states 80% of shoppers now describe themselves as environmentally friendly. And while many aren’t willing to pay more to shop sustainably – for example, 62% of shoppers currently won’t pay extra for eco-conscious deliveries – I think this mindset is about to change, especially with the abundance of choice customers have. I anticipate that being environmentally friendly won’t be a “middle class issue” for too much longer.

A retailer’s business model should centre around consumers, but the industry hasn’t always been great at listening to the needs and passions of the people who buy from them – it has taken retailers long enough to catch up with digital. Retail isn’t a trailblazing industry, instead most keep an eye on their competitors and quickly copycat scalable technologies. But some retailers have at least begun demonstrating their commitments to the planet.

Vodafone is tackling electric waste head-on through a tie-up with Fairphone and Sainsbury’s has just replaced plastic packaging with paper for its fresh flowers. The one to really shake up the industry was when Waitrose launched a trial to encourage customers to bring their own plastic containers to refill products from dried pasta to wine. A good move considering 59% of those surveyed in the Shoppercentric study are actively avoiding unsustainable packaging. This wasn’t an eco-first for Waitrose. You may recall that a year prior, when the upmarket grocer kicked up a fuss announcing it would no longer provide its loyalty members with free coffee from disposable cups, in a bid to avoid 52m cups a year from going to landfill. Instead shoppers now need to bring their own reusable mug with them to claim their much-loved reward. Like charging for plastic bags, the outrage by some soon died down and the Great British consumer kept calm and carried on shopping.

It’s not just grocery which faces an environmental backlash. As I touched on earlier, fashion is another industry with questionable ethical credentials. “Fast fashion”, is quite frankly, becoming unfashionable – Stacey Dooley’s investigation into this segment of the market earlier this year reported that it can take up to 15,000 litres of water to grow the cotton to make one pair of jeans. And just look at how Missguided’s £1 bikini campaign backfired when critics took to social media to condemn the throwaway nature of the purchase.

Brian McBride, former chairman of ASOS pointed out at a recent UKFast event that the industry is simply making too much clothing that is just ending up in landfill. He says fashion needs to become more circular and retailers need to use technology to have visibility of every part of their supply chain.

“I’m also seeing things going on in Internet of Things (IoT), these little chips where you put them in a wardrobe to remind people of what they haven’t worn,” he said. Novel idea, but maybe we should just be buying less stuff in the first place?

“Sustainability should equal profitability,” he declared on stage at the Wired conference in London, saying how the industry knows AI can help tighten margins to improve profits. So, if retailers think more about wasting less materials, operating smaller warehouses and reducing their CO2 emissions, the money saved has a considerable impact on the bottom line. “It’s about shifting people’s mindsets so the two things can co-exist.”

What’s clear is that the more topical sustainability becomes, the bigger the role technology will play. Predictive intelligence software can be integrated into PoS and ERP systems to help optimise markdown strategy in a big to reduce food waste. 3D printed materials can be used in stores, reducing production of goods. Adopting tools which better manage inventory. Which in turn, not only address the sustainability challenge – but help retailers tighten margins and increase profitability.

Our awareness around environmental issues is growing every day. I’ve made a personal commitment to slow down my fashion purchasing habits in 2020. I recently went through my entire wardrobe, trying on outfits, putting new ones together, making sure everything was visible – and donating those that I was truly ready to say goodbye to. As I move into this new decade, it’s fair to say that the brands that will gain my trust and loyalty will be the ones that are being smart about taking care of our precious planet. 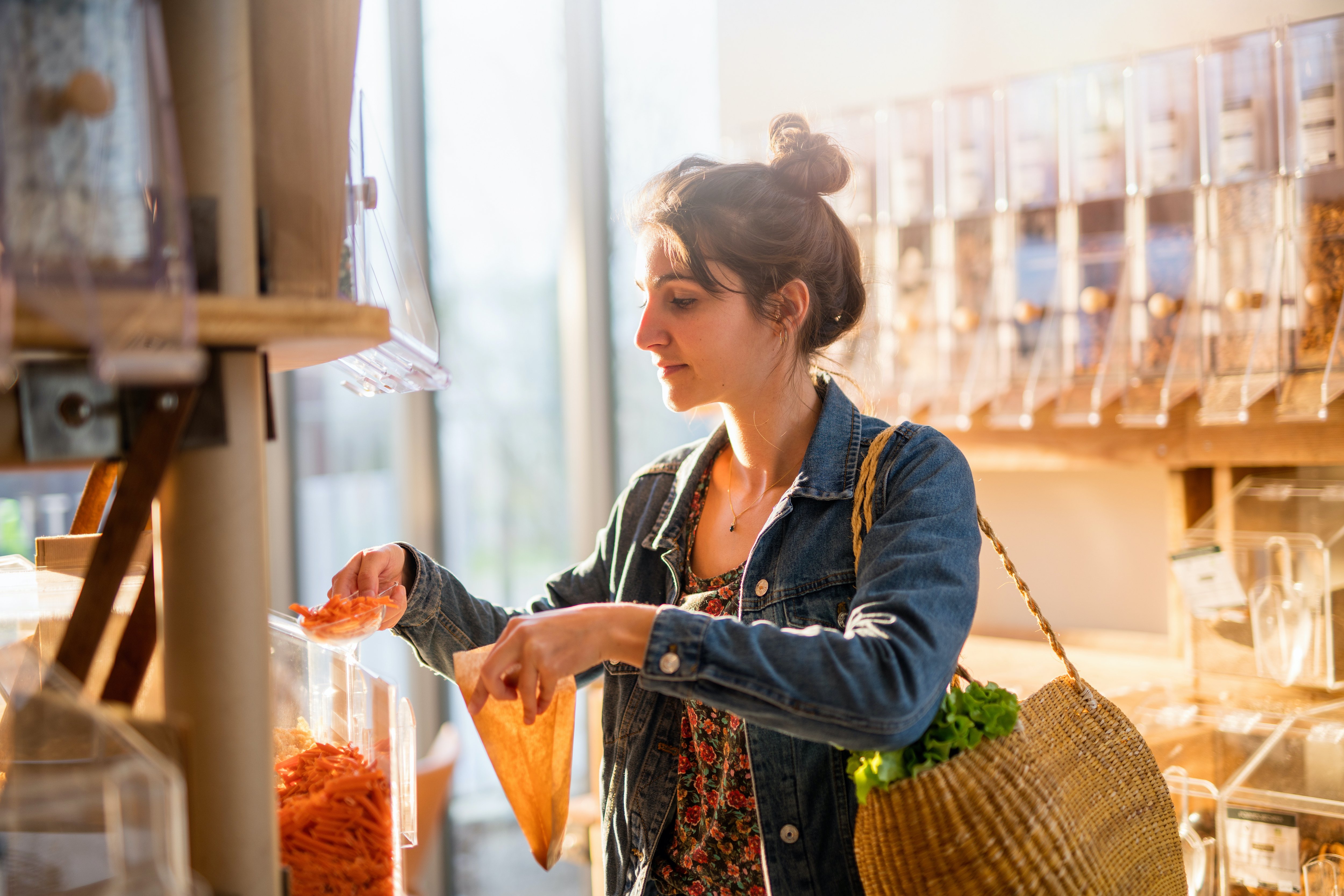