Tech me out: A beginners guide to blockchain

The next blog in our 'Tech Me Out' series, is aimed at demystifying and explaining some of the technologies and technical terms we encounter and use every day in the b2b tech PR world.

Blockchain can be described as one big ledger in the cloud. It is protected by the best cryptography algorithms available, making it very difficult to hack. Ledgers of today can be easily tampered with, creating a huge trust gap. In a way, blockchain narrows this trust gap by locking each record—also known as a block—with a key, and then chains all of the records (read: blocks) together.

Simply put, blockchain is a digital ledger that can be distributed, but is immutable in nature.

What does blockchain technology do?

Still in its nascent stage, blockchain is an impressive upgrade on the ledgers we’ve been using until now. Every entry on a blockchain ledger has a unique key associated with it, and each record is written and stamped by the party that made that particular entry.

Here’s the interesting part: blockchain is designed to build dependencies between one record and another, essentially chaining all the records together. And if anyone tries to tamper with any of the ledger entries, an algorithm can be applied to look at the information and detect whether the blocks have been compromised. This is inspected by a set of people—called miners—who manage a blockchain.

Why should I care about it?

Today, we don’t only transact with human beings, but with machines, with smart devices. And with the increasing number of data breaches, as consumers, we need to be asking the right questions. If trust is the fundamental currency of commerce, blockchain will transform that concept of trust — from centralised to distributed trust — to build a peer-to-peer economy.

In recognition of its potential, a recent survey conducted by Deloitte revealed that 53% of respondents said that blockchain technology became a critical priority for their organisations in 2019 — a 10-point increase since the previous year.

Who’s talking about it?

As of 2019, financial services and fintech remain the frontrunners when it comes to blockchain, while other industries are a bit cautious.

JPMorgan has been an early and prominent mover, having built the Quorum blockchain internally to run the Interbank Information Network, a payments network that involves more than 300 banks. Earlier this month, JPMorgan announced its potential merger with a prominent blockchain start-up ConsenSys, illustrating the increasing demand for the blockchain technology within the financial services sector.

But more broadly, blockchain is expected to provide a more seamless and effective banking experience overall — from cost reductions to eliminating unnecessary intermediaries — within the traditional banking sector. This is a win-win for both banks as well as customers. 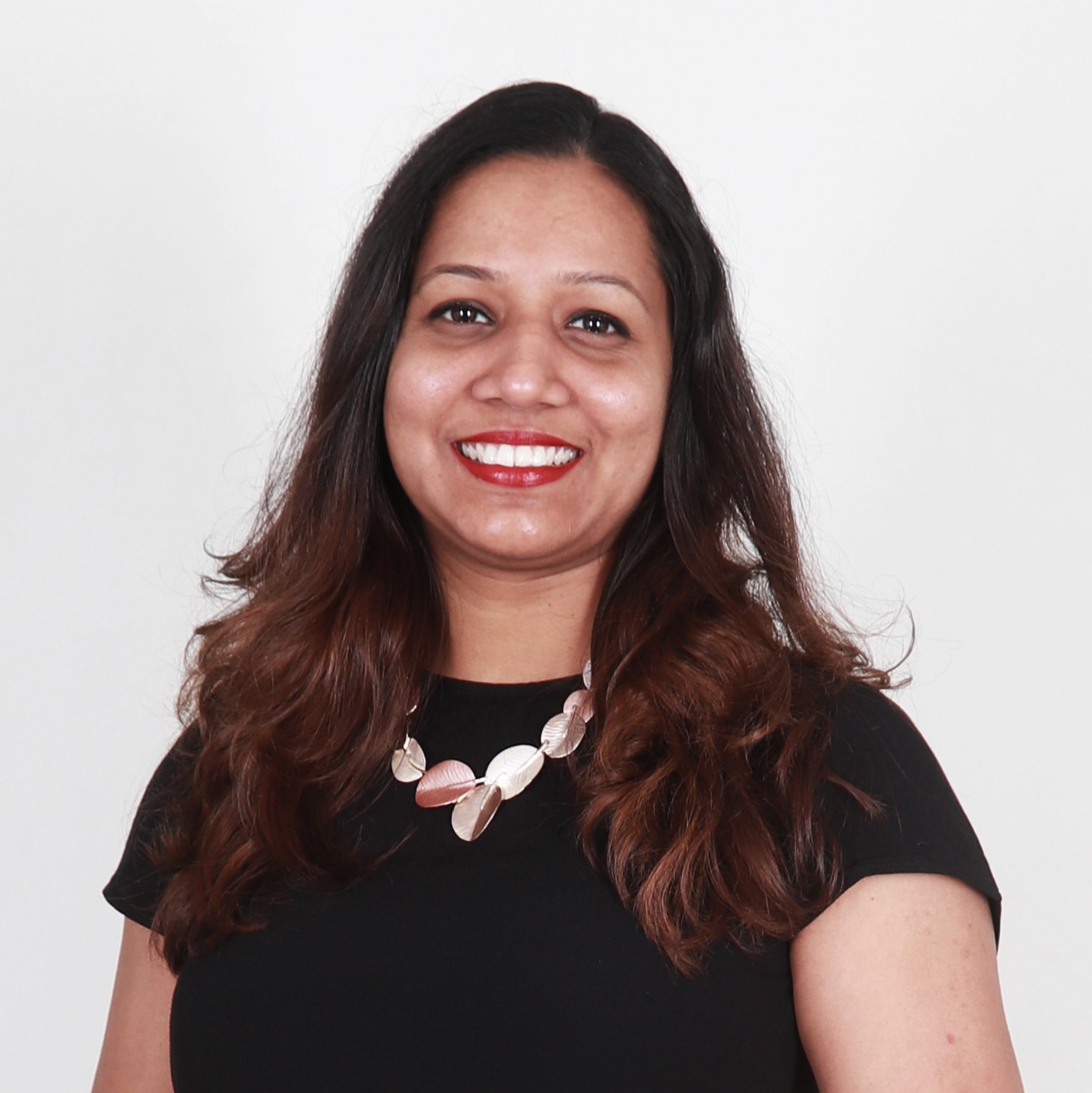