The Cost of ‘Business as Usual’

The current pandemic is flooding the news, revealing companies' true colours, motivations and highlighting an insatiable—and possibly inappropriate—consumer demand. One sector particularly under scrutiny is retail. The unprecedented nature of lockdown has created a world thrown into disarray meaning ‘popping to the shops’ is no longer a regular occurrence, and thus making online the solution for our shopping fix. While high-street stores in the UK had to close in March under government order, the same rules have not applied to e-commerce giants who can still trade as normal. So, is our love for online shopping and next-day delivery throwing our moral compass out the window?

While some popular UK retailers, like Next, have chosen to close both online and high street stores, claiming non-essential business and the inability to guarantee sufficient social distancing measures for staff, others continue to battle on. In order to justify working processes, Jeff Bezos, Amazon's chief executive ordered that only essential goods—medical supplies and household staples—would be allowed into its warehouses. But as demand for online shopping continued to rise, Amazon had to issue a statement that called for 100,000 additional workers across North America and Europe. Even now, as the lockdown in the UK continues, you can purchase any number of items on their site, and the restrictions announced by Bezos in March appear to have been forgotten.

The impact of our shopping habit on retail staff is clear. Just last week, three Amazon employees were fired for protesting against the working conditions in warehouses, and for claiming that measures were not being taken to protect employees against the virus; citing limited hand sanitizer, lax enforcement of social distancing guidelines and not enough paid time off. Ironically, one of the workers was supposedly dismissed for "violating social distancing guidelines". At the end of March, Amazon reported its first warehouse worker death, an operations manager who worked at the company's Hawthorne, California facility. As of today, no further deaths have been reported, but there appears to be a disconnect; while the public receives emails from Country Managers outlining employee care measures and telling us that "we’re all in it together”, workers are struggling to get their voices heard. Sadly, even these shocking stories haven’t curbed our online demand. According to recent forecasts, it’s estimated that Amazon has made $10,000 a second so far during the pandemic.

Other retailers have also found themselves in the hot seat when it comes to employee treatment. ASOS has been accused of playing Russian roulette with workers’ health at one of its UK warehouses, with concerns echoing that of Amazon workers, claiming a lack of social distancing measures and PPE. Meanwhile Boohoo, another popular online fashion retailer, reportedly told staff it is “business as usual”, despite being unable to guarantee a 2-meter separation between workers.

So, is it wrong for such large online retailers to try to continue as normal? While Amazon is in a league of its own when it comes to profitability, one must wonder if such e-commerce giants have a more important role to play in helping fight the pandemic? A role that is far from colouring books, and loungewear sets. Should governments step in and set in place tighter restrictions to dictate what we can and can’t order? Or is that edging on George Orwell’s dystopian 1984 novel? It also brings to bear some philosophical questions regarding ‘good tech’ and ‘bad tech’—the convenience we cherish in online shopping could in fact be having a seriously negative impact on the spread of this virus. So, where do we draw the line to prevent ‘good tech’ becoming bad?

And then there is the human element—us. While coronavirus has ‘outed’ poor company behaviour, it has also brought to question our reliance, and dependence, on technology and our high expectations when it comes to retail experience—even in the midst of a global pandemic, we’re still craving the instantaneity that has made online retailers so popular. Are we really willing to risk someone’s life to ensure that we can bake banana bread at the weekend? At the moment, it certainly seems that way. 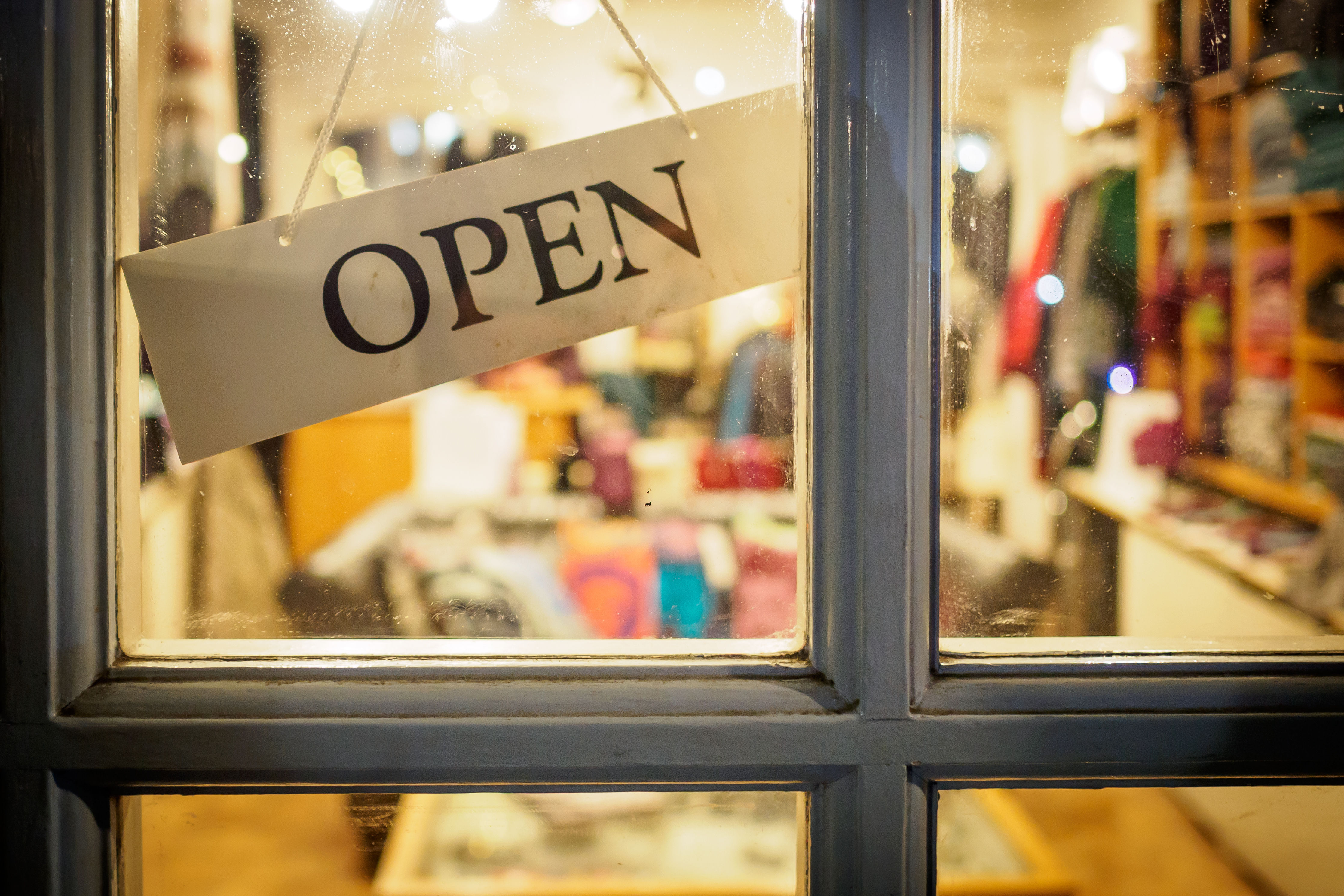 Retail Technology at CCgroup Back to CCgroup blog