The reports of TV's death have been greatly exaggerated

On Wednesday this week, Suranga Chandratillake - founder of blinkx, "a broad digital media technology, distribution and monetization platform" - writing in an article in the Evening Standard, took the bold step of pronouncing that “TV is dying”. He isn’t the first to do so, and he won’t be the last.

My response to his proclamation? Nonsense. Disclaimer: What follows is a quick, off-the-cuff, largely visceral response that I won’t claim is comprehensive or fool proof. But it’s a start.

Using Snap’s IPO as a hook, his article is centred around the notion that new media platforms are draining the ad revenue from traditional broadcasters. Fundamentally, Suranga Chandratillake is seizing on something newsworthy (Snap’s IPO) to make a case. Fair enough, it’s a reasonable, tried and tested PR tactic that is frequently employed. But all the same, I think he misses a few key points.

His main contention is that, basically, ad revenue is going away from TV to other platforms, many of them the new-fangled socials like Snapchat, Facebook, YouTube and so on. This, he infers, is killing TV.

From what I’ve seen in the last few months though, and specifically at AdWeek Europe a couple of weeks ago, this is far from the case. Traditional “linear” providers like the BBC and ITV know only too well what pressure they’re under from elsewhere, and instead of just fading into obscurity, as Mr. Chandratillake seems to be predicting, they’re actually incredibly innovative about how they develop and deliver their services to stay relevant and solvent.

The invention of iPlayer, All 4, ITV Hub and the like aren’t just whimsical add-ons, they’re extremely well-thought-out, deliberate strategies that are intended to keep their audiences on board and active, and provide a channel for those all-important sponsors and brand partners. So much so, in fact, that the  significance of the decline in TV advertising noted in Chandratillake’s article is exaggerated somewhat: According to Thinkbox, TV ad revenue in the UK totalled £5.28 billion in 2016, up 0.2% on 2015. Not massive growth, but certainly not a decline.

And it’s not just that broadcasters are assuming that traditional TV content alone is enough. You’ve only got to look fleetingly at the big Saturday evening blockbuster shows – Strictly Come Dancing On The Voice Factor or whatever it’s called this week – and you’ll see an augmented experience being pushed; side channels showing exclusive interviews, follow-up shows online, twitter handles to engage audiences further and so on. This is a deliberate diversification and deepening of engagement consumer touchpoints, through which much of the “brand”, that Chandratillake suggests is only really available to the likes of Snapchat, can be delivered.

At AdWeek Europe, on a panel session with SpotX, Box Plus and TV Player, was Lee Sears, Vice President & Head of Commercial Innovation, Viacom Velocity International. He made a very clear and sobering statement: “Here at Viacom…we are making sure our content is everywhere our audience expects it to be.” In short, Viacom, owner of some of the world’s biggest media networks, has worked out that it’s not about a single platform, a single app, or a single user interface. TV & content brands of the future need to make sure they’re connecting with their audiences across multiple channels.

TV is not dying. But it’s definitely changing. 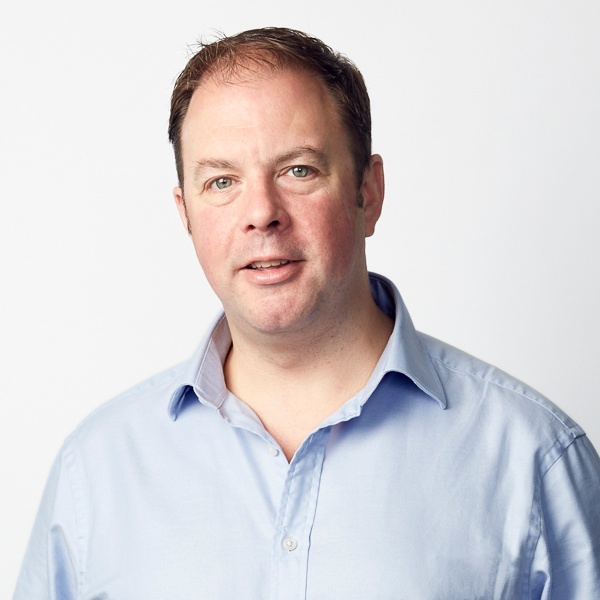 Duncan started working life in the Nuclear Physics Labs at Oxford University, working on projects including CERN, and the ATSR space instruments. In 1998, he entered the world of B2B technology PR, where he has been ever since. Duncan has a natural passion for science and technology and has put this to good use, leading PR and communications work for leading technology innovators such as ARM, IBM, HP, Nortel and InterDigital, covering everything from intellectual property in semiconductors and telecoms, to networks, imaging and storage. 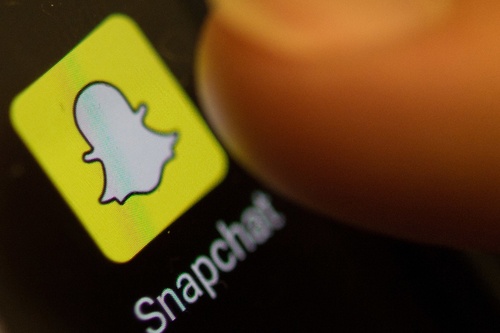