Marketing Communications is a discipline focused on inspiring people to take on a particular action. We’re in the business of creating narratives, shaping perceptions and influencing events in the way we want our audiences to view the world. It’s a powerful thing. Of course, when I tell friends what I *actually* do day to day, they laugh and say that kind of influence is a lot to ask of an article in The FT. But, as comms professionals know only too well, the devil is in the detail.

The smallest changes (in wording, facial expression, tone of voice etc) mark the difference between coming off naive or ambitious, difficult or consultative, stupid or brave. It’s on studying and mastering these nuances that most of us have built our careers. Add to that, three–way review processes, strict brand/message guidelines and constant evaluation against market developments and you can see how comms professionals come to require a standard for perfection, the value of which can often be lost on our peers... especially when a ‘breach’ of that perfection could be as trivial as using a set of words that isn’t ‘on message’.

Already an overthinker before I began my PR career, these years of experience have not only armed me with new ways to grow and develop as a comms practitioner but also new ways to set myself an ever–higher bar for delivery. Put another way, it’s given me new reasons to lean into my inner critic, agonise over work I know is perfectly good and often, stop me getting sh*t done.

At the risk of being gross and presenting the worst first–world problem ever, this blog is about being a perfectionist. It’s a 'thing', I promise.

Thankfully, #agencylife means these tendencies haven’t manifested as being indecisive or slow – I wouldn’t have survived long if that had been the case! But it’s why I’ll get to the end of the day and have five emails open and written on my desktop. They’ll be ‘done’ but not ‘complete’ because I’ll use as much time as I have – and often don't have – to keep tinkering. It’s why I’ll try to do any writing in one sitting – if I come back to it the next day, I’ll find something wrong with it and have to stop myself from starting again. I’ll also never proofread my work once I’ve written it because by that point, I’ve already reviewed line by line, paragraph by paragraph and then section by section as I’ve gone along.

The self–editing is sometimes so intense that I’m critiquing ideas as they’re forming and end up struggling to get them out of the gate. It’s why I’ve found it difficult to blog despite loving to write – the idea that I might be writing on a topic that's generic, or without a unique angle, puts me off before I’ve started.

It’s exhausting and it's stifling and it’s no way to work. You’re always close to burning out. And you aim so high, you risk not delivering. I know from speaking to colleagues, I’m not alone. But how do you break the habit of a lifetime? It’s hard. Especially that part of you that prides yourself on “high standards” and justifies it as “quality over quantity”.

Recognise the need for change…

It took me a long time to address this, because for so long, I’d only seen it as a good thing. I didn’t realise I was in my own way – perfecting rather than producing and limiting myself by my inability to let go and call things ‘done’, or worse, try new things, accepting that I won't be great immediately.

Things only started to change when I first heard the saying “don’t let great be the enemy of good”. I saw another one when I was getting on the tube the other day – “continuous improvement is better than delayed perfection”. I guess the PR person in me needed a story I could get behind.

Deadlines are really important AND they really help. The time pressure of being forced to draw a line under something not only means I can no longer procrastinate but also that I can only spend a set amount of time and then whatever it is I’m working on HAS to be done.

It's why I'll always be working right up to the wire but it’s given me a way of acquiescing that I’ve taken something as far as I can. For some reason, this works for me in ways that “no one’s perfect” and “everybody makes mistakes” doesn’t.

And my last tip. Inherent in being a perfectionist is an all–or–nothing mentality. In that, there’s a saving grace. Save your A–grade self for the missions that matter. Tell yourself you’re not going to sweat the small things on the basis that you’re going to ‘go all out’ when it counts.

You can’t take on more than you can do well enough while still keeping your high standards high. That’s what you work so hard to protect and what your colleagues and clients rate you for – don’t lose that in a bid to be everything to everyone. Good colleagues will help you see that and will gently – and sometimes not so gently – tell you when to let things go. Listen to them. They see your limits before you do.

Even then, it's an ongoing battle. At the very times you should cut yourself the most slack, you’ll give yourself the hardest time. It’s a battle that I won’t win but then I’m not sure I truly want to. A perfectionist streak is no bad thing in a discipline that’s forever trying to prove its value as a business function. Your weaknesses are your strengths, after all. But I am learning to be happier in the knowledge, I’m doing a few things well. For me it’s all about progress over perfectionism.

Elvina has five years’ experience in B2B tech PR through which she has quickly risen through the ranks from intern to Account Director and Deputy Head of Fintech. Starting out her career in enterprise technology, Elvina has since become a fintech specialist, bringing her knowledge of cloud, AI, big data technologies to the ambitious fintech businesses she represents. 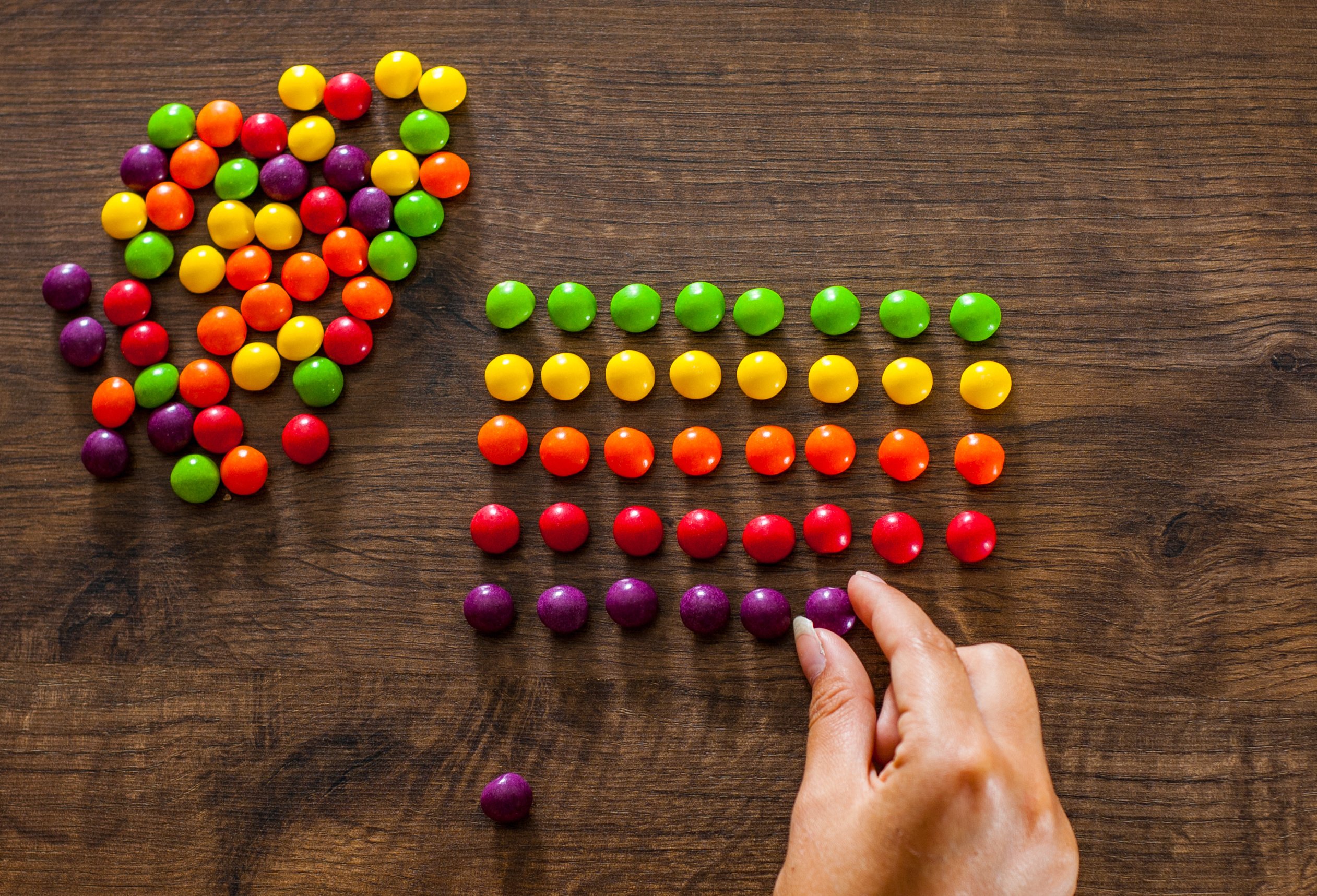