Trust in the era of data privacy – can telcos present an alternative model?

It’s fair to say that the breaking of the Cambridge Analytica scandal was the first time that many people really woke up to the concept of data privacy, and the implications of the loss of that privacy.

For us tech PR professionals and our colleagues in the wider industry, the use of data is a subject that we are well versed in. The FANGs of this world (Facebook, Amazon, Netflix, Google) have long been held up as the digital-first poster children for using data to feed loyalty-inspiring algorithms. The speed at which these companies operate (and the different business models they employ to make money out of data), unencumbered by legacy technology and heavy regulation, is often used as a stick to beat slower telcos with.

It’s therefore easy to forget that many people around the world were oblivious to the murky data practices of a select few of these companies until the story broke. Yet in the months since the scandal the topic of data privacy, data brokerage, and the monetization of data has very much been brought to the front of public consciousness.

Power and the internet

This was made even clearer at Nesta’s FutureFest last week, a festival that offers alternative visions and bold solutions to this era’s biggest challenges. With the theme of “Occupy the Future”, many of the conversations centred around this very subject, and how the era of surveillance capitalism we now find ourselves in represents a real challenge.

Marie Hicks, historian of technology and author of “Programmed Inequality”, explained how she increasingly sees tech being used as a tool for the consolidation of power. She pointed out that compared to the UK, a lack of understanding of the influence computers can have on policy in the US has resulted in these tech companies becoming powerful in an almost pseudo-governmental way.

And they are powerful, make no mistake about it. In a recent FT report, Google, Apple, Amazon and Facebook were all in the top 6 in a list of the 100 most valuable brands in the world.

Hicks pointed to the current rush to regulate and break up companies that exert too much influence in the public sphere as reflective of what happened to telcos in the past. As an example, the UK’s data protection watchdog has announced it will fine Facebook £500,000 for the data breach (the maximum allowed). This is a drop in the ocean compared to the 110m euro fine it picked up from the European Commission last year - the same year the EC punished Google to a tune of 2.42bn euro.

Many of these companies’ ways of making money reflect the current dominant surveillance capitalism model, referenced by Laura Kalbag, author of “Accessibility for Everyone” as one with services on offer for free because the companies are making money from our information, without control, without correction. The issue is that while people purport not to care about giving up their data, it simply isn’t clear what control you’re giving up, or what the consequences could be.

And so we return to Cambridge Analytica as a very real example of those consequences. Despite the commercial power still wielded by the FANGs of this world, a new study, from our own client, Openet, has shown that the scandals did have a significant reputational impact. In fact, consumer trust has not only eroded in social media platforms, but also in other digital services companies such as Spotify, Netflix and Skype. As a result of the scandal 53% of consumers are now less likely to share personal data with digital services companies, with 66% of consumers stating that they would prefer to pay for services if it meant more control over their data. Consumer confidence in the tried and tested “freemium” model based on the monetisation of people is falling, and an emphasis on transparency is on the rise.

The study also showed that people now place more trust in alternative providers, like their mobile operator, over the Facebooks of this world. The reluctance to cash in on its mountain of subscriber data may actually put operators in a position to leverage this trust to offer alternative services that are not based on the selling of data to third parties.

At FutureFest, so much of the conversation came back to the need for alternatives that focus on privacy. And so as operators continue to try and reinvent themselves this trust, the need for transparency, and consumer expectation on levels of privacy should not be taken lightly. 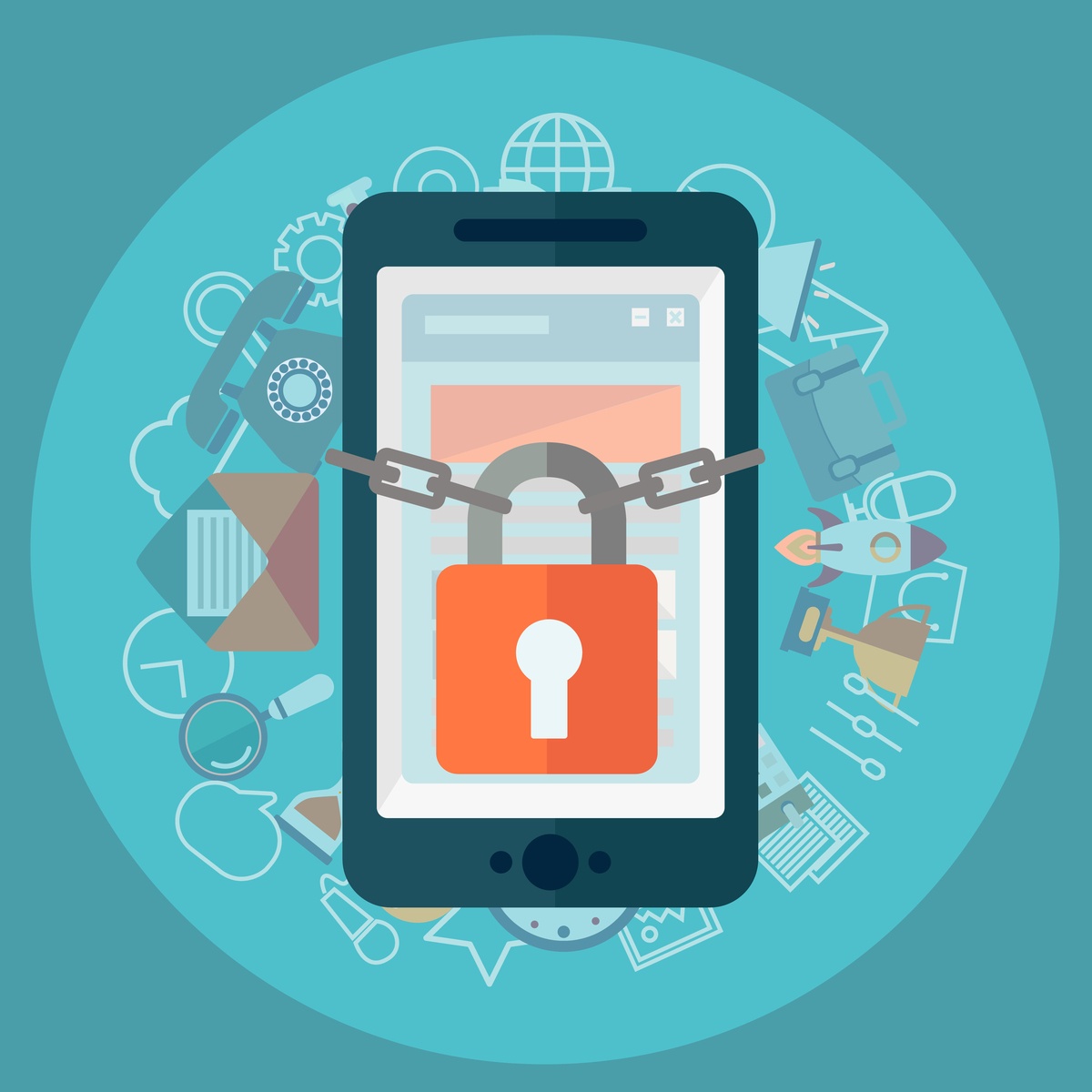