Twitter paid subscriptions - lifeline or another nail in the coffin?

Yesterday, Casey Newton took to The Verge (as did many other reporters) to talk about Twitter's latest announcement - a paid subscription service for power users.

While the company 'has not yet begun to build the service' it is reaching out to users to understand the demand around this idea.

As heavily reported, Twitter has been in decline for some time. Despite many announcements (like this) its business model or technology doesn't seem to have evolved at the same rate as its competitors. Look no further than its brief flirtation with live video streaming - Periscope. The hub of breaking news, user-generated live video should have been the perfect accompaniment to Twitter's offering. Then came Facebook Live. With more than 250 of the world's largest media companies on its roster including ITV news, Facebook is making waves both as a publisher and a champion of video. In contrast, Periscope can only account for 50 of these companies. This is just another nail in the coffin for a social media channel that started off with such promise.

With this in mind, a subscription business model could actually offer Twitter the lifeline it needs. Especially if it contains the services being reported - better analytics, alerts about breaking news, and information about what an account’s followers are tweeting about.

Hence why Twitter is often the go-to for influencer marketing campaigns. Engage positively to someone's post and you're likely to receive recognition. Add value to something they have to say and you're likely to become a pal. Make them look good (and help them spread their influence) and you’ll become their new best friend.

It’s these users that are likely to pay for a subscription, as long as it plays into the things they need – more exposure, more ways to engage, and more ways to measure these things. While LinkedIn offers the same network (in a more professional setting) it's more about sharing informative content or insights than building chemistry.

Is this a lifeline for Twitter? Or is it yet another idea that won't quite hit home? Only time will tell, but it needs to act fast or it will find itself in the same Buzzfeed articles as MSN and Myspace. 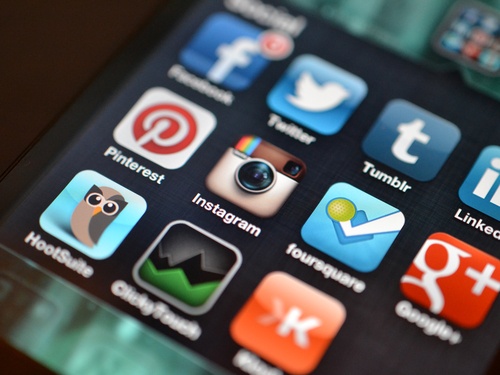