We go live to the fibre race

Much of the UK’s ‘levelling up’ agenda hinges on the delivery of nationwide Fibre-to-the-Premise/Home (FTTP/H) connectivity. Access to faster broadband connectivity is fundamental to spreading employment opportunities, improving public services, and realising the regeneration of towns and cities. But it was never going to happen overnight. In its manifesto a few years back, the UK government outlined its plans for “full-fibre” connectivity to reach every UK home and business by 2025. The goalposts were later shifted, with the plan revised to target 99% of homes by 2030.

In its spring update on the Project Gigabit delivery plan, the government evidenced steady progress saying that “Gigabit coverage across the UK continues to grow with 68% of premises now able to access gigabit-capable broadband.” Things look to be humming along nicely. Fibre optic network growth is exceptionally strong in the UK, despite the UK’s lower than average market penetration in Europe as shown in the latest FTTH Council Europe’s rankings. This is to be expected, though, as uptake will be higher in countries where fibre deployment has matured.

The ‘rise of the alt-nets’ has also contributed significantly to this flourish in fibre deployment, with huge backing from private investors. Gigabit Britain might not be a DCMess after all. However, reports suggest that this fibre gold rush has created even greater disparity, with options spread unequally across the country

The rural connectivity conundrum is far from resolution, and broadband market inequalities will test Westminster’s levelling up agenda. Improving digital and social inclusion is one of the pillars of levelling up the UK, and while the Project Gigabit has made steady progress, builds have focused on dense urban areas and new housing developments. Economically, it makes perfect sense. More customers to connect improves the ROI of building and laying new networks. And the number of new – albeit far from affordable – housing developments are a coveted opportunity for laying fibre cables as skylines in cities rise.

Recent news suggests, however, that alt-nets are overbuilding and that this poses a threat to the alt-net model. The question being whether they will secure enough customers to stay afloat. That remains to be seen, but it’s fair to say that space in the market will be cramped with around 50 alt-nets vying for control. Wayleaves continue to be a challenge that slows deployment progress, with long wait times on permission to build to certain areas. Some telcos have also said that Brexit creates a fair share of problems, limiting access to skilled workers from the EU to accelerate broadband rollout. Let’s hope that doesn’t come back to bite the government on the bum…

Overall, though, these market inequalities and challenges need to be considered if the UK government is to meet its goal. In the race for full-fibre, it will come down to the ‘last mile.’

A spectrum of opportunities

Telcos are exploring some innovative approaches to full-fibre delivery that will remove the need for continuous digging and competition for wayleaves. Fibre in Water aims to test if fibre can be deployed using the drinking water network to connect some of the hardest to reach premises in the UK. Project Reach will make use of the rail corridor, with a £1BN investment in communications infrastructure to connect both the transport network as well as neighboring villages, towns and cities.

Connecting the unconnected will also rely on a spectrum of connectivity options that make use of fibre for backhaul. 5G Fixed Wireless Access (FWA) is a key consumer use case for revenue generation on the new mobile network, but it also has the potential to deliver gigabit-capable speeds through mobile broadband to those hardest to reach communities. And satellite is a trend that has resurfaced. Space-based telecoms company, Lynk, is investing in the ongoing rollout of increased satellite capacity and will use its constellation of Low Earth Orbit satellites to deliver global and continuous broadband availability in 2026.

At its labs in Adastral Park, Suffolk, BT (disclaimer: client) is trialing the use of robotics to address telecoms civil engineering challenges to speed communications infrastructure rollout and enhance capabilities for duct and overhead cable maintenance. Using new robotics locomotion and excavation techniques inspired by mammals and insects, it hopes to augment telecoms engineers in the field to speed the deployment of fibre. It expects field-trialable prototypes to be ready soon. Perhaps robots will find the answer to the rural connectivity puzzle.

Demand for fibre won’t subside. It provides the essential foundations for shaping Britain’s future. Gigabit-capable connectivity is needed to level up the UK and we will see how progress continues in the coming months. But it’s important that the project rollout doesn’t neglect those underserved areas. Yes, connectivity provides huge opportunities for economic growth in business heavy districts, but it has far reaching benefits to society on the whole. 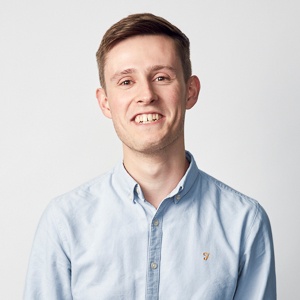 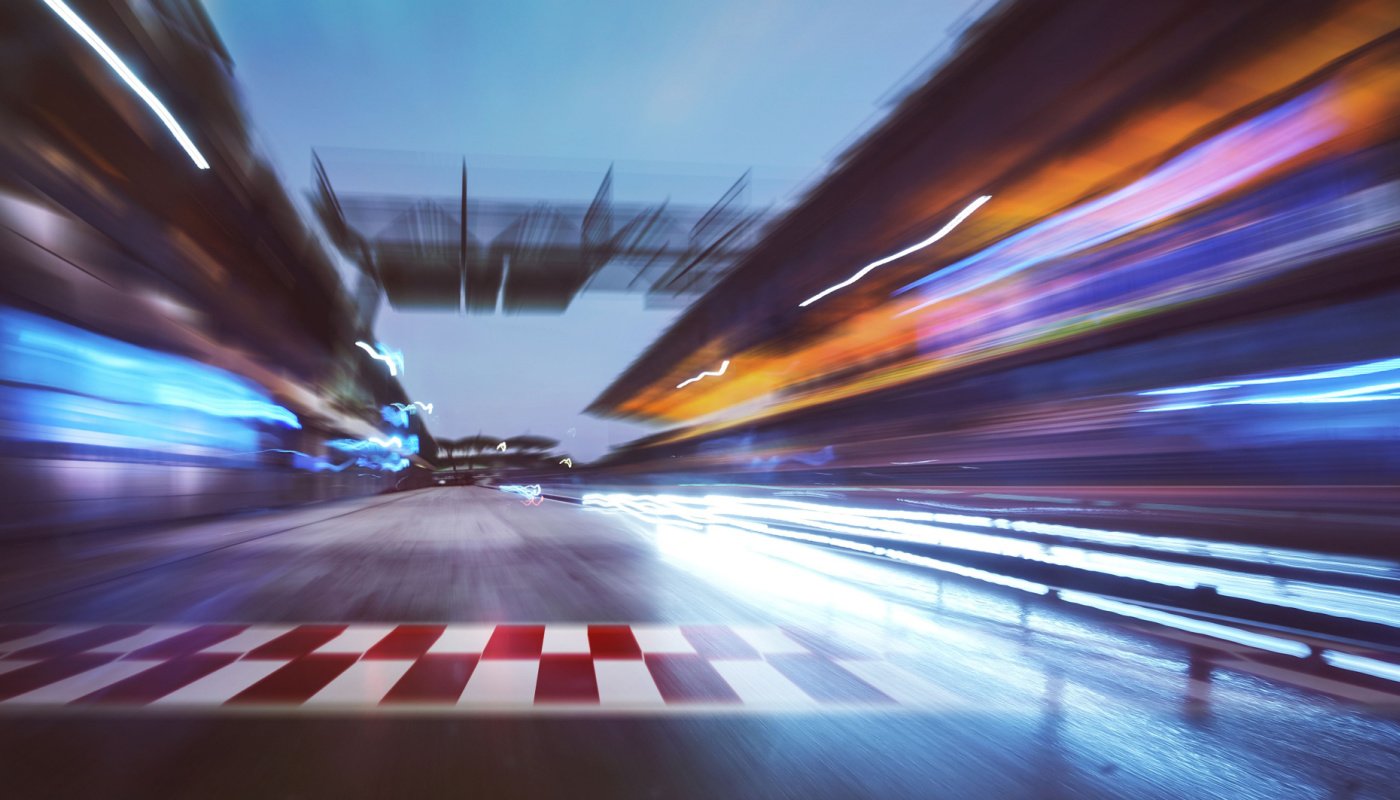