What did PayExpo 2018 have to say about the future of payments?

Payments continues to dominate the fintech space – both as an opportunity for innovation and therefore disruption and investment, but also as it underpins and effectively defines the nature of numerous other financial services and solutions. Payments has a long arm indeed.

After the keynotes including an announcement that start-up mobile insurance company so-sure is joining the likes of PensionBee, Kasko, and Anorak on Starling Bank’s app, I attended a number of sessions and here are my assorted highlights:

Payment Punch Up on “Open Banking”

The payment punch up between TransferWise and the Financial Data and Technology Association, refereed by Dave Birch from Consult Hyperion, discussed the evolution of payments as banks open up their systems including the impact on card schemes and the opportunities for banks and retailers.

I then caught Filipe Castro at UTRUST discussing the acceptance of cryptocurrencies. UTRUST offers the world’s first cryptocurrency payment solution to offer instant transactions, buyer protection and crypto-to-cash settlements. With many consumers owning crypto assets, the issue in the market is helping merchants accept these as a form of payments.

By allowing retailers to accept crypto currencies – critically through a payment process that converts crypto into fiat currency - UTRUST helps merchants expand their payment acceptance whilst reducing card fees and eliminating the risk from market volatility.

It is these types of services that are essential to bridge the gap between the crypto and traditional financial ecosystems.

Wirex on “The most traceable currency in the world”

Pavel Matveev at Wirex argued that despite common misconceptions about anonymity, bitcoin is the most traceable currency, meaning it is a tool to prevent fraud and nefarious misuse. He went on to say that crypto is necessary for the future of payments. As payments are sent and received by things as well as people, especially on a micro-services scale, the existing ecosystem is too expensive in terms of fees. And crypto is the only solution.

To boost the use of crypto, Wirex has launched a FIAT-Crypto Card which allows consumers to instantly convert crypto currencies and pay in fiat.

Pavel’s view on loyalty was particularly interesting. The payment space has struggled to incentivise use and behaviour using loyalty. Only 1% of points accrued globally are redeemed. Why not a universal loyalty system, where the user gets crypto cashback to incentivise physical crypto use and boost loyalty to participating retailers?

The company is working on a number of innovations including cross-chain payments and settlement which could reduce fragmentation and drive the network effect to boost crypto usage and acceptance.

Panel Discussion on “Has paying by card reached its peak?”

I caught the tail end of a card debate with Konsentus, Payworks, United Bank, Post Bank and Atom Bank. The focus was the impact of Secure Customer Authentication (SCA) mandated by PSD2 on payment acceptance. With participants wary about the impact of authentication on conversion rates and abandonment.

David Parker at Polymath Consulting - an energetic moderator as usual - pushed the group on the impact of Open Banking.

Interestingly, Nicole Jonat at Postbank felt that there would be, initially, a reduction of digital payments due to the loss of one-click transitions and impact of authentication.

Questions were raised across the board, and particularly by Mitch Pulley of Atom Bank, on the impact of bank-led payments that disintermediate card networks. There were fears over consumer education, market fragmentation, and the direction of innovation.

David asked the headline about payments in the next year, and the panel suggested:

Monese on “Our GDPR experience”

Petri Nurmikko at Monese discussed what GDPR meant for a fast growing fintech company that may not have the resources of a larger organisation. The company began looking at GDPR less than six months prior to the May deadline, with real activity only kicking off three months prior due to competing demands such as PSD2.

The company predominantly develops its technology in-house – avoiding the legacy systems that plague many of its competitors. The first step was to data map across the company’s systems. An efficient and company-wide communication channel was essential given the speed and scope of GDPR requirements.

Once data was mapped and new policies and process put in place the biggest issue was culture – technology can go only so far. Ensuring that people understood and respected the law – even going further than the letter was critical.

Monese realised that this transformation created an opportunity for innovation, especially in terms of communications. The ability for customers to flag issues, privacy concerns and other urgent matters.

While GDPR was a major undertaking internally, the end result was much more control and transparency for clients around their communications with the bank.

N26 on “Real-time payments, a customer’s expectation vs. banks implementation”

Alexander Weber at N26 opened with how millennials would rather go to the dentist than the bank. He believes real-time payments is shaping his bank and the wider banking landscape.

N26 is full of digital natives where real-time is the norm. It understood the value of providing real-time data, real-time purchases and helping its partners to offer their services – instantly.

It sees the future of payments as global, in real-time with no transaction costs. In the UK for example FasterPayments is an enabler for this future, and with SCTInst, Europe will soon be online and critically, not fragmented by markets.

The future is a challenging one. Speed of settlement, and back up rails for example. And critically fraud protection at the speed of instant will be an industry-wide obstacle.

But N26 is determined to overcome these challenges. It wants to be the first bank that people “love” to use. And real-time payments is a cornerstone of this.

PayExpo delved into some of the biggest issues in the industry from Open Banking and cryptocurrencies to real-time payments. With tech giants from both the East and West encroaching on the traditional payment space, it’s important that, as an industry, we address these issues and build a payment ecosystem fit for the data economy. 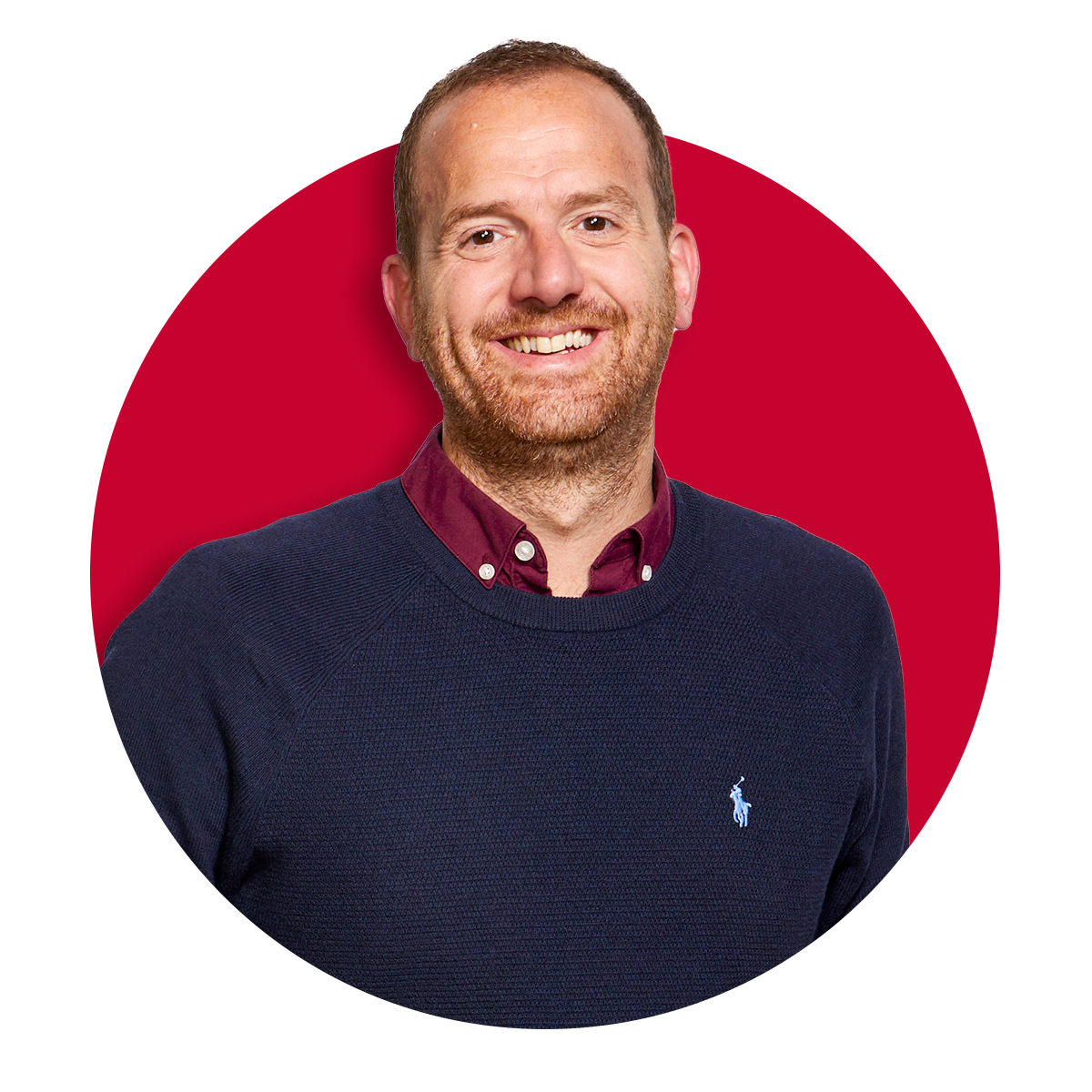 Daniel has more than 15 years’ experience in B2B technology PR and heads up CCgroup’s fintech division. He is responsible for the strategic direction of client marketing communications programmes and ensuring that they meet business objectives. Daniel’s passion is commercially-driven marketing communications that make a tangible impact on awareness, sales and overall company value. Daniel has worked with a range of fintech organisations ranging from nimble start-ups to major industry brands including ClearBank, Flywire, Revolut and Visa. Daniel has an unhealthy obsession with the impact of the blockchain on financial services, topped only by his relentless pursuit of the most sour confectionery in the world.