What did The European Payment Summit say about the future of payments?

Last week I attended and moderated a panel at the European Payment Summit, one of the leading payment events in Europe with banks, schemes, payment providers, regulators and analysts all in attendance.

Payments continues to dominate the fintech space – from PSD2 to cashless societies and real-time payments – it is at the centre of many of the biggest issues occupying the minds of journalists, analysts and influencers. The market is consolidating rapidly as market structures, competitive forces and regulation accelerate M&A activity in the space, with numerous players jockeying for position as the payment world becomes less about transactions and more about data.

If there was one takeaway from the event then this was it – payments really means data, and if data is the new oil, then the industry needs to make some drastic changes.

I attended a number of sessions and here are my assorted highlights:

This session discussed why payments seems to be the catalyst for digital transformation, and critically a move away from legacy architecture, for banks.

Julian Sawyer at Starling Bank, Gerard Hartsink at GLEIF and leading industry consultant, Andrea Toucinho all agreed that the stars have aligned with challenger banks, regulation – PSD2 especially - operational resilience and other factors, pushing the issue up institutions’ agendas.

“We’re closer culturally to Spotify than Barclays or HSBC” said Julian, as he tried to explain the mammoth task incumbent banks face. While many banks still update products in cycles, Starling updates back end services three/four times a day. Shifting away from product success as a KPI is a big problem for banks steeped in silos according to Sawyer.

With such a technological and cultural shift required, Andrea expects more collaboration between fintechs and banks. She feels that regulators need to become better aligned to support this type of collaboration across multiple markets.

Gerard also highlighted the need for banks, challengers and payment players to work together, but for another reason: not having their lunch eaten. He argued that most of the problems in payments today are really digital identity issues. It’s pretty easy to pay someone, the hard thing is making sure it’s the right person. Europe is in the middle of an identity crisis while Alipay, Apple and Google make significant inroads.

Along with identity, real-time payments is having a profound effect on digitisation. Moving from batch to instant is transformative for banks, as structures and processes are re-written across the business. The threat to card schemes is well documented. But the opportunity for new use-cases is what excited Julian. The ability to run payroll weekly, or daily, and how that could impact employee loyalty and the credit market as just a single example is fascinating.

As expected, this focused almost exclusively on PSD2 and the impending Strong Customer Authentication (SCA) deadline in September under the excellent moderation of John Basquill at PaymentsCompliance.

Nadja van der Veer at PaymentCounsel said this is the number one topic of enquiry from her clients – predominantly banks and payment providers. She believes there is a “lot of uncertainty to be resolved, ideally at the European level, to stop further PSD2 fragmentation.”

The EBA and EC aren’t aligned which is the heart of the problem according to Monica Monaco at TrustEuAffairs. The fact that the Q&A minutes between the two organisations have explicit disclaimers to guard against liability says everything about the relationship and what the industry can expect.

Both Monica and Gijs Boudewijn from the European Banking Federation agreed that the SCA and other technical standards needed to be clearer and more tech neutral, and the regulator didn’t stand firm enough there.

Petra Hielkema at the Dutch Central Bank argued that perhaps SCA needs to be staggered. Exemptions should be tackled first before moving onto SCA, so that the difficult part is solved as part of a more nuanced approach, rather than picking up a hammer immediately…

Gils highlighted that Open Banking will create victims - many that won’t have the scale to cope. Success very much depends on harnessing data. Monica agreed that fees in the future will be derived from securing transactions to securing data.

In 2016, Visa Europe launched its “Cashfree and Proud” campaign. Cardholders “can make a Visa contactless payment with confidence and feel liberated from the need to carry cash”. The company declared the campaign “the latest step of Visa UK’s long-term strategy to make cash ‘peculiar’ by 2020.”

But the reality is that cash isn’t going away anytime soon. “Even in this digital age, cash remains essential in our economy,” said Mario Draghi, President of the ECB. And earlier this year the Access to Cash review in the UK concluded that digital payments don’t yet work for everyone and around eight million adults would struggle to cope in a cashless society. 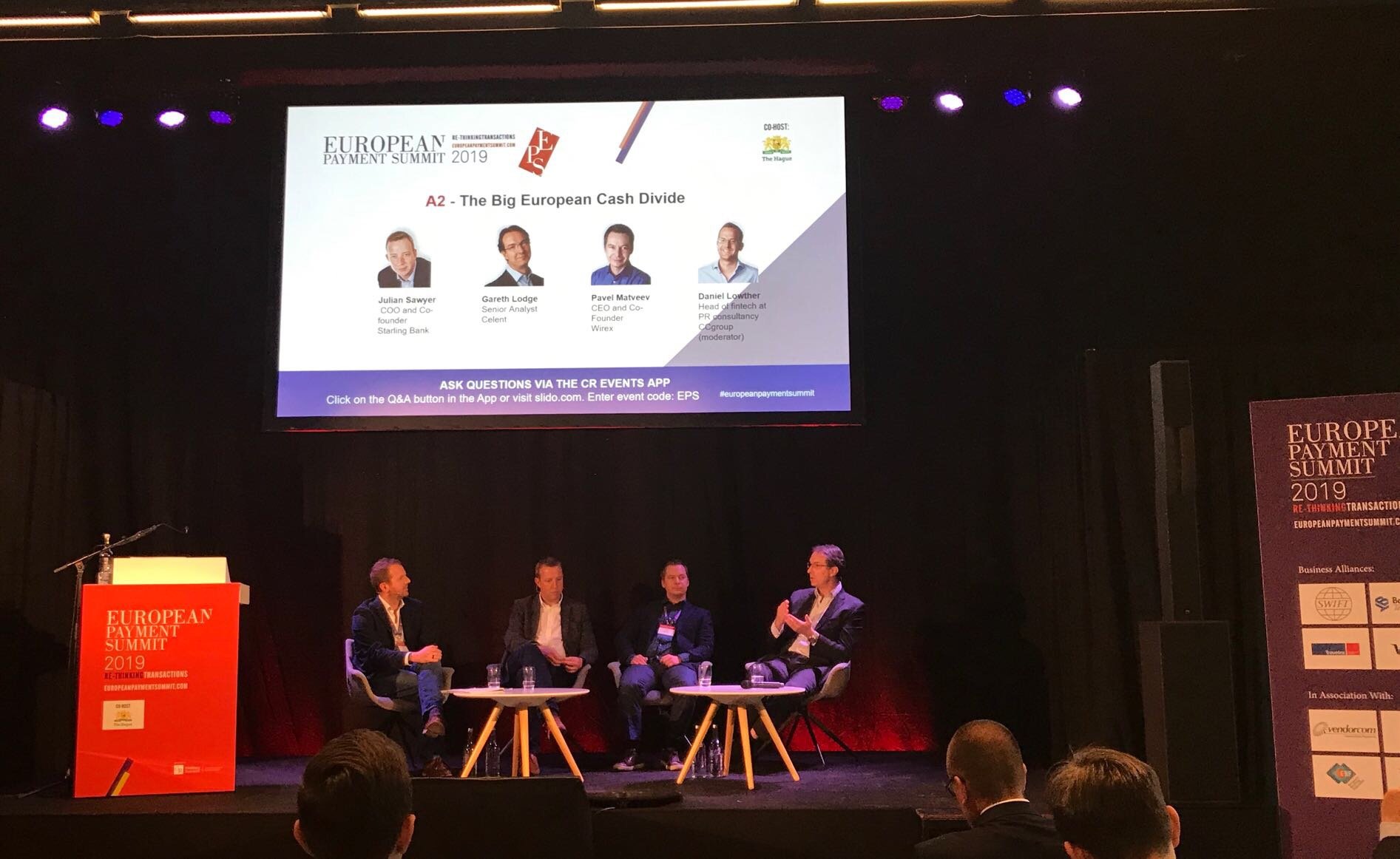 Julian at Starling Bank admitted the bank, as a mobile-first company, had underestimated the need for cash. Many users budget weekly using cash and require regular withdrawals, prompting the challenger bank to strike a deal with the Post Office to provide access.

Pavel Matveev at Wirex suggested that cryptocurrencies could help mange this lack of access. Cryptocurrencies provide the anonymity that cash does, but without friction, cost and inflexibility. Wirex already allows cryptocurrencies to be used like fiat currencies and expects regulators around the world to ramp up work around Central Bank Digital Currencies.

Finding the use cases and propositions is key to reduce reliance on cash while not leaving many of the most vulnerable behind said Gareth Lodge at Celent. Cheques are still widely used. But the technology to eliminate them is there from photo deposits to the upcoming Request-to-Pay initiative.

Gareth highlighted that banks need to determine a cash strategy now. Either they decide how to solve the problem on their terms or regulators will have to step in to ensure that rural dwellers, migrants, the elderly and other groups don’t suffer due to not being able to access cash.

The excellent Leila Fourie from Commonwealth Bank of Australia highlighted the positive aspects of Open Banking which are being recognised by Australian banks such as reducing the need for credit, or more specifically a credit history, by using account data.

Like many speakers over the two days, Leila argued for data reciprocity as banks push law makers to open up the systems of big tech and social media players to level the playing field. She argues that these companies are stripping data assets of countries and regulators need to guard against the “colonisation” of data.

Marjan Delatinne at Ripple agreed that trust and privacy will be key battlefronts as Open Banking gathers pace. This is a place where the blockchain can have a profound impact because the immutability of a DLT can bring trust to an Open Banking environment.

Nilixa Devlukia at Open Banking questioned banks’ ability to do much with any data surrendered under a reciprocity agreement. There is tons of unstructured data that banks aren’t capitalising on. For Nilixa what is key is that Open Banking is also Open Data and the industry isn’t left to screen scrape which is bad for everyone.

The panellists hotly debated whether a world digital trade association, like the WTO, is needed and if a global framework and standards are possible. The conclusion was that only a major catastrophe (a breach for instance) would provide the “burning platform” that drove global cooperation.

The European Payment Summit nicely summed up the event with this slide of takeaways. 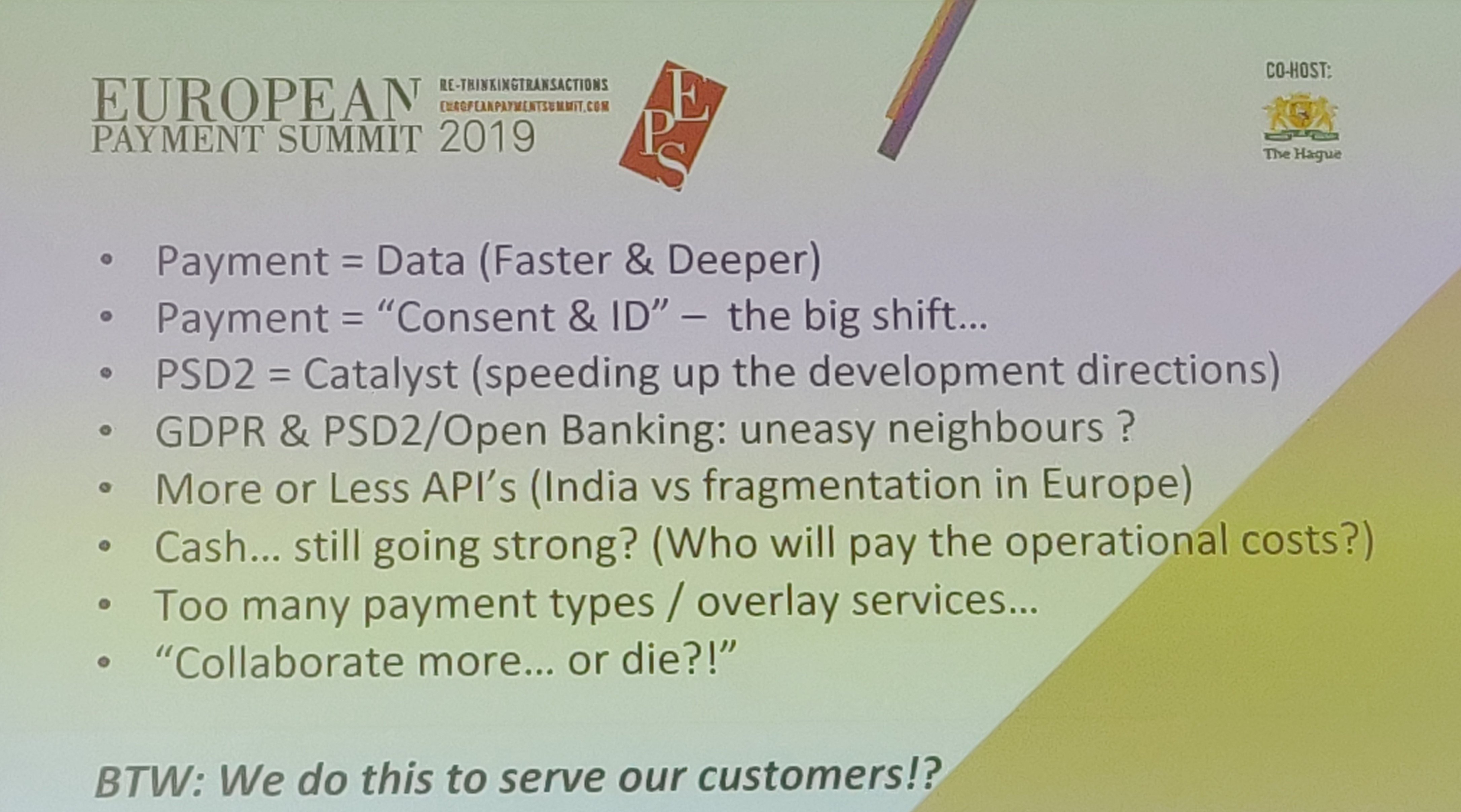 Whether it’s identity, privacy, PSD2, cash strategy, the API economy or regulatory reciprocity it’s clear that data not transactions is the future and lifeblood of the industry. The question is - will incumbents recognise this and take action before it’s all too late? 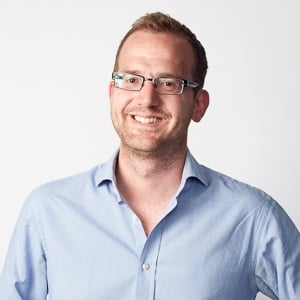 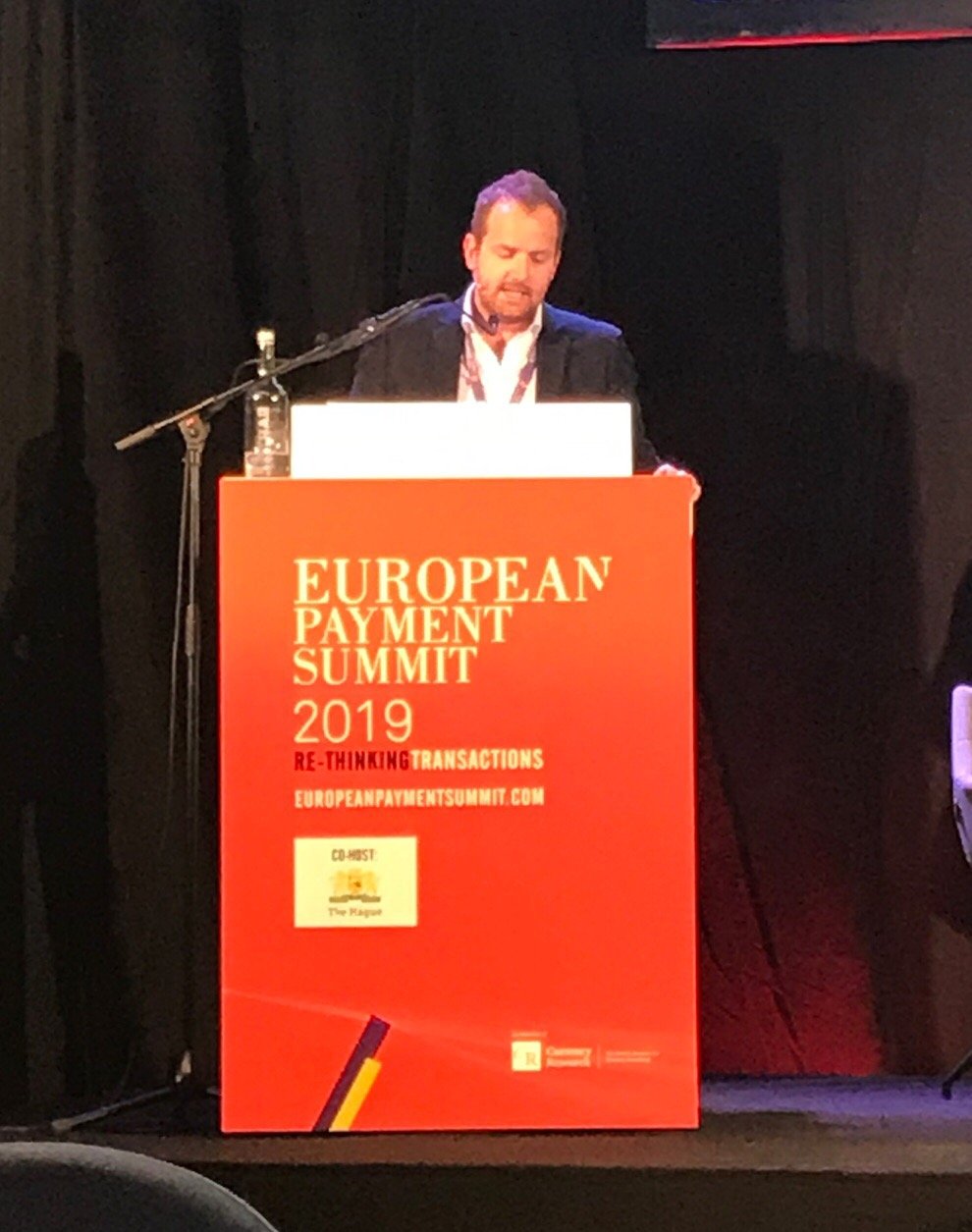