What’s brand identity got to do with it?

If I were to tell you that operators were perceived by Joe Public as digital leaders, you’d probably laugh at me. But it’s true – the much-bashed, monolithic operator is finally turning into a real, digital leader. That’s according to a new global consumer survey commissioned by digital BSS vendor, Openet, and conducted independently by SAPIO Research.

The research revealed that mobile operators today are seen as more digital than the likes of Uber and Spotify, and the majority (70%) believe their operator to be ‘digital first’. What’s more, a whopping 81% agreed that their operator had a strong identity, and nearly half said it was the key reason why they selected their provider.

So, is the tide really changing for mobile operators? Have they finally managed to seize the opportunities presented by the ongoing digital revolution? Well, it looks that way, and it might not be all that surprising.

Operators around the world have known for some time that they need to change. Huge digital transformation efforts and pivots have seen operators try hard to embrace a digital mindset. Operators are starting to leverage analytics and AI to improve personalisation and contextualisation and engage their subscribers in new ways. They are improving brand perception by forming strong partnerships with content providers, and to giving their subscribers, regardless of demographic, what they want.

One particular operator building a strong brand identity is T-Mobile USA. Like him or loathe him, CEO John Legere has grown an impressive fan base and has done wonders for TMO’s digital subscriber engagement. Through the medium of social media, Legere spearheads the ‘Magenta Army’; he tweets and retweets TMO praise and compliments endlessly; he is unafraid to bash his competitors, using memes as his weapon of choice; and best of all, Legere actually responds to subscriber queries and questions.

Legere is liked because he is accessible, he makes TMO employees and subscribers feel as though they belong – they are a family, with Legere sitting comfortably as its patriarch. But it’s not just about mobile coverage, network speeds and the latest devices, it’s about much, much more than that. In the US, TMO rhymes with ‘slow cooker Sundays’, a weekly live stream of Legere cooking up a storm in his kitchen. TMO also rhymes with ‘T-Mobile Tuesdays’ where every Tuesday, a subscriber has the chance to win something or get discounted prices for their favourite brands. Then there’s the ‘Uncarrier’ and ‘TryBeforeYouBuy’ hashtags all pointing to the fact that TMO just isn’t like the rest of ‘em.

Some will say Legere is perhaps trying too hard, and while that may be true, it’s clearly working for the US operator – at the beginning of 2019, TMO announced 2.4million net customer additions in Q4 of 2018 only. While TMO continues to follow well behind AT&T and Verizon in terms of subscriber numbers, the Sprint/TMO merger could boost TMO’s subscribers by 50million, 20million short of AT&T’s and Verizon’s 150+million. And if brand identity is a key reason for choosing or staying with an operator, Verizon and AT&T may soon find themselves wanting to follow in Legere’s footsteps.

So operators, sure, network speeds and flashy new devices are nice, but what does your brand identity say about you? Are you a digital leader or an ‘also-ran’? Only time will tell. 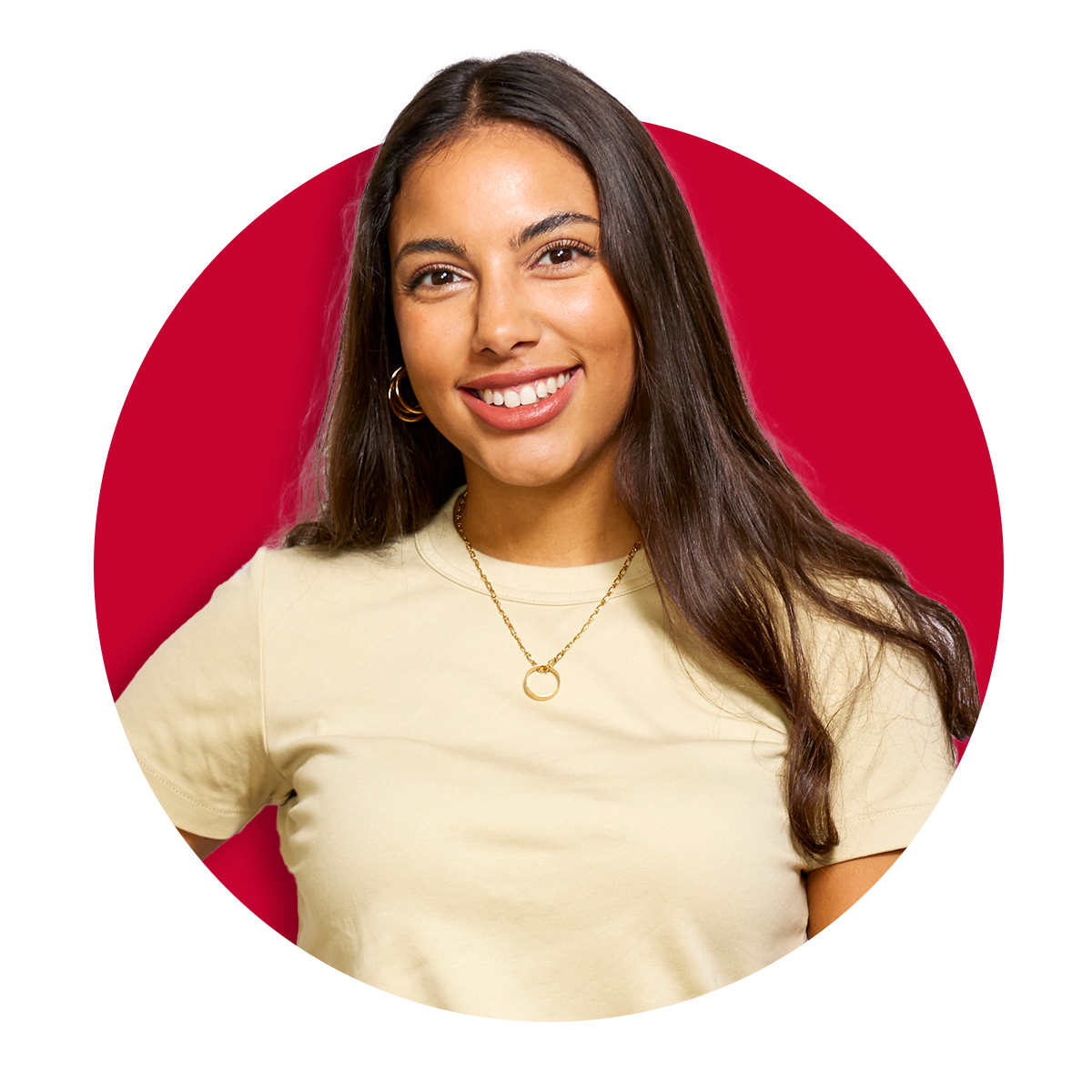 Anaïs has worked in B2B mobile and telecoms since 2015 and has specialized in mobile & telecoms for much of this time. As CCgroup’s Head of Mobile & Telecoms, Anaïs runs several accounts within the portfolio, including: BT/EE, Wind River, TEOCO, ng-voice, Neos Networks and Lynk. Anaïs leads on campaign strategy, account planning, and client management. Anaïs also supports content creation and media relations, having built strong contacts with core trade and business journalists over the years. In 2021, Anaïs was named on PR Week’s 30 Under 30 list, and awarded PR Week’s ‘Young Game Changer of the Year’ Award. 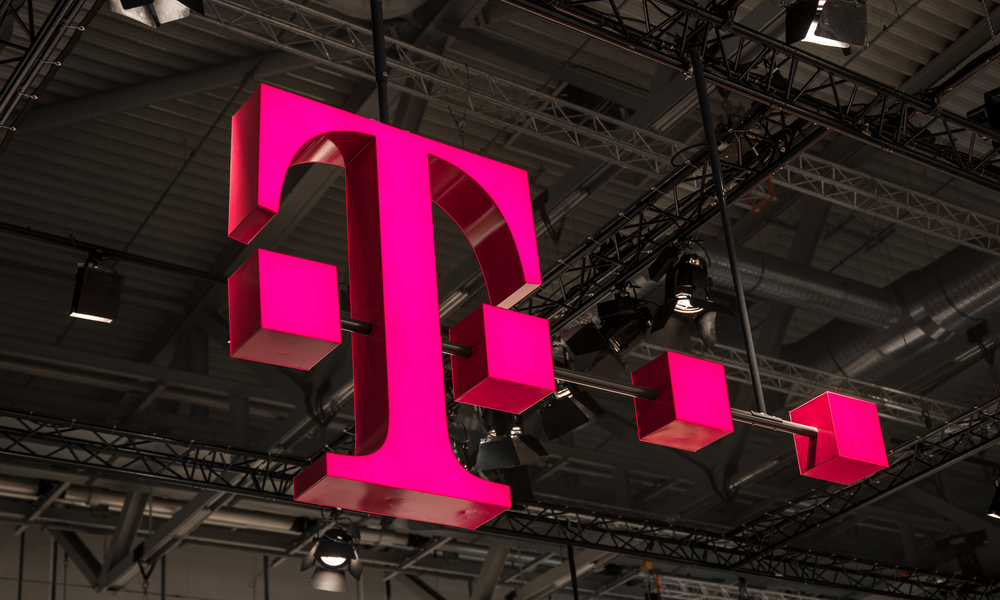