My name is Katie and I love Taylor Swift. Like, really love her. There is not a single joy - or pain - in my life which has not been captured by a Taylor Swift song. Her concerts feel like a religious experience. I own the cardigan (if you know, you know), and it boasts a place as my most prized possession in my wardrobe. So, this weekend, as she released Taylor’s version of the lauded album fan-favourite, Red, it truly felt like Christmas.

And just like Christmas, the suspense has been building. The social media teasing. The SNL interview. The All Too Well short film, featuring current media darlings, Sadie Sink and Dylan O’Brien. The ‘surprise’ Blake Lively-directed music video. This weekend has been a melting pot of gifts from Swift. Each one has felt personalised and entirely directed towards me. That’s the thing about Taylor, she has a knack of making her fans feel seen. And making us all feel special.

And isn’t that what we’re ultimately doing as communicators—striving to build a deep connection between a brand and its audience, based on trust? As I reflect on what makes Swift so successful and a leading light when it comes to marketing and communications, I see four key lessons to pull from her approach:

Many brands analyse their customers – through mediums like research, persona creation and social media audits. But how many then respond to that analysis in a broad brush, tried and tested way—throwing traditional media campaigns that many could not care for, and do not want to see? Not Taylor. She studies her fans intensely. And there are hundreds of millions of them across all channels. There is clearly a cutting-edge marketing machine around the Taylor Swift brand – and it feels like there is some very complex algorithmic data mining at play here – NLP (Natural Language Processing) anyone? - in addition to a sophisticated human touch on top. How else would this team be able to identify the conversations and posts that matter? One of my favourite examples of this was the support of fan India Rose in response to her being brutally trolled on Tumblr. Beautifully executed, and went a long way in demonstrating who the true Taylor is. But the ongoing and continuous feedback loop that exists between Taylor and her fans is something to behold. And it’s so consistent… seeing Taylor share fan content this weekend underpinned this ethos of how everything she builds is created with her audience in mind. Lesson = be customer-obsessed, always.

Put storytelling at the heart of your strategy

Taylor really has nailed the mastery of storytelling, in a way that the marketing and communications industry should envy. Her narratives are quite literally woven into her product. Her lyrics and the stories she tells serve as a common language among listeners, and have us wondering how Taylor appeared to enter our brains and root through our memories and experiences past. I mean, has she been reading my diaries? There is a lot to learn from this, because for marketers, it is critical to tie your product into your brand story. Lesson = use your customer persona as the protagonist and their pain point as the plot.

Recognise the power of partnerships

Taylor is the queen of collaborations. Since joining forces with the likes of John Mayer and Keith Urban in the 2000s during her country roots, to Kendrick Lamar for Bad Blood in 2015 – she’s realised the strength of partnerships. And in the past 18 months, this has skyrocketed. After co-writing the intimate ‘indie’ favourite, Folklore, with The National’s Aaron Dressner, featuring Bon Iver – Taylor’s stock has risen. These collaborations have given her a ‘cool’ factor that didn’t exist before – and her fan base has grown from the traditional one, exponentially. Brands that recognise the power of the right collaborations, engaging third parties who share their vision, will fly. This approach to influencer engagement stands to improve reputations dramatically. Lesson = engage influencers who chime with your brand, and can amplify your message further to a wider audience.

Be authentically purpose-led – and remember the ‘greater good’

Taylor epitomises female empowerment and has been a leading light in this space, making power moves which have transformed the music industry for the better. After the original recordings of her first six albums ended up in the hands of Scooter Braun following a buyout of her previous label (something which artists regularly experience as a result of the structuring of industry contracts), she decided to take her music back, and re-record those albums. This followed hot on the heels of her challenging Apple, which made transformative waves in the music industry. Apple promised three months free subscription, at the same time as telling musicians they would not get royalties during that time. She wrote a respectful open letter, which had them reversing their decision with 24 hours. Add this to her finding her political voice, and supporting the LGBTQ+ community – and we’ve seen a newly emerged Taylor who has been driven by purpose – always true to herself. She also puts her money where her mouth is, for example, supporting a Nashville record store by paying salaries and healthcare for staff when COVID struck. This approach is critical for brands today because the world is changing – it is no longer enough to only focus on profit. Lesson = switch emphasis from the bottom line to the triple bottom line; profit, planet and people

Trust and respect are really at the core of how we connect with brands. They are what ensures we remain loyal and keep coming back. Taylor Swift can teach us marketing and communications professionals a lot about how we create a brand, sustain it, and communicate effectively to a target audience. Over the past few years she’s shown us how she’s gotten to know her audience personally, built the most loyal base and improved on her brand in the most positive of ways. Taylor, we salute you. 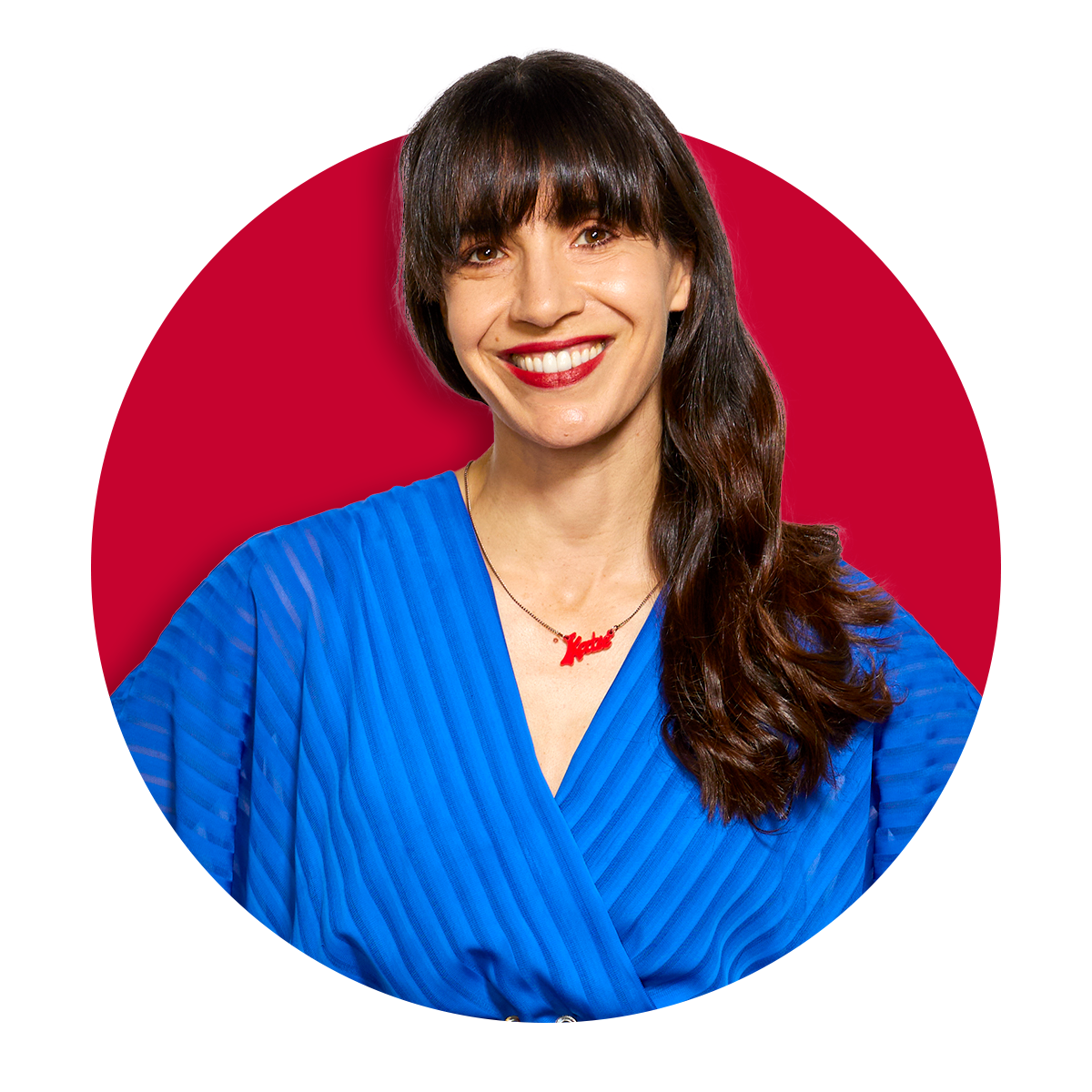 Katie has more than seventeen years experience in B2B tech PR, with a mix of in-house and agency experience. Since starting her career in the IBM press office, she's worked for a number of companies across the tech sector, from large multinationals to start-ups. She's led UK, EMEA and global communications programmes for the likes of Cisco, Fujitsu, Unisys, VMWare, Applix, Remedy, Onyx and Arbor Networks. Katie joined CCgroup in December 2017 and brings a passion for helping her clients deliver effective messages to the right audiences, in a compelling way. Outside of work, Katie likes hiking up mountains, binge watching TV series and discovering new craft gins. 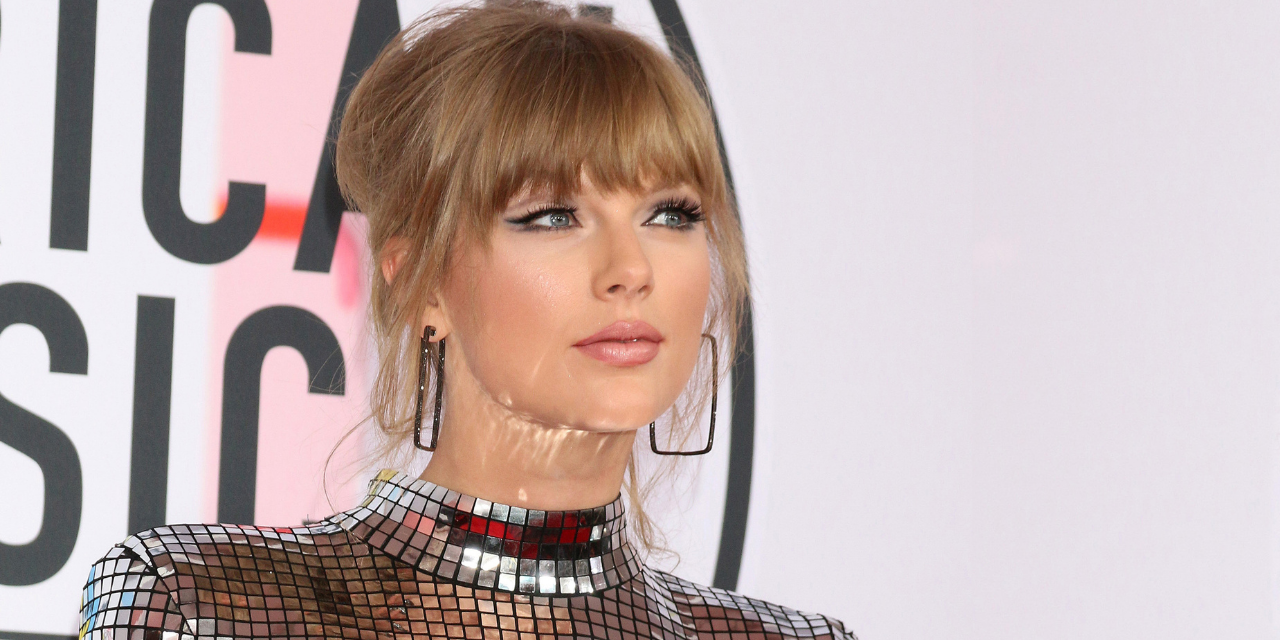